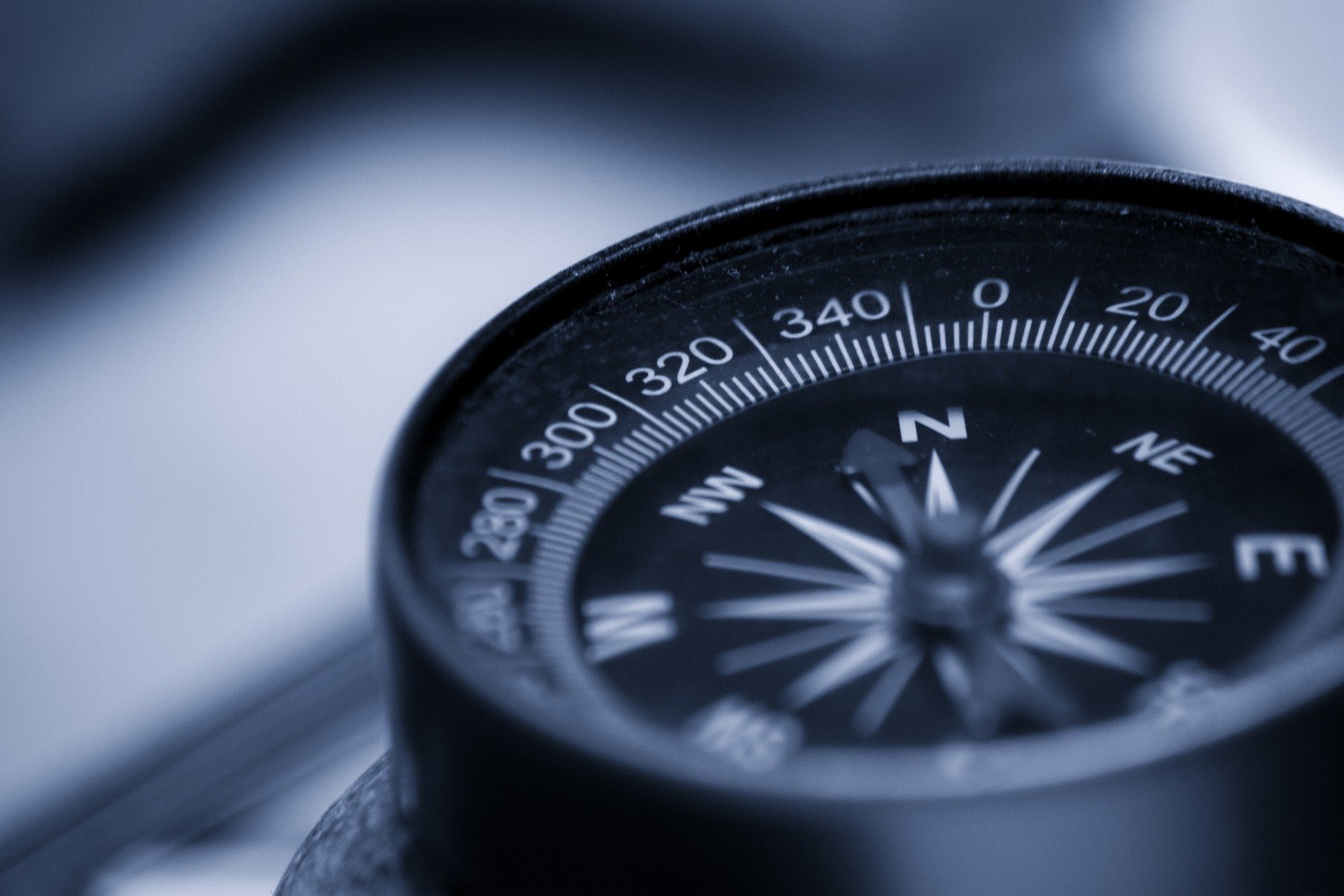 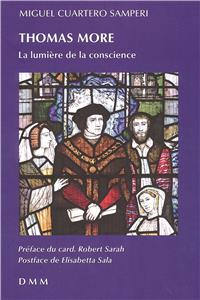 In the columns of Valeurs Actuelles, Marie-Pauline Deswarte returns to the work of the Italian philosopher Miguel Cuartero Samperi: Thomas More, the light of conscience. It makes us rediscover this saint, politician, chancellor of King Henry VIII, beheaded for having disapproved of his divorce.

At a time when conscience has never been this attacked  by politicians, society needs a real guide for conscience. Thus, the President of the French Republic Emmanuel Macron “recommends a debate with  fellow citizens of great European consciences” insisting on “climate awareness”. But what is this conscience, when this same Emmanuel Macron wants to include the right to abortion in the Charter of Fundamental Rights, a measure which nevertheless seems to contradict the conscience he invokes so solemnly?

The writer very precisely questions the nature of this conscience: is it an individual conscience, meant to help recognize good and evil? A political conscience, which relativizes everything for the needs of a public service? A conscience that evolves with customs? The philosopher Miguel Cuartero Samperi concludes that  “conscience is one, [and] that is what gives it its strength”.

How to live according to conscience?

To understand this conscience and to live according to it, the life of Thomas More is a striking example: he recognized in conscience the expression of an objective truth inscribed in the soul of each one, a kind of “inner law to which each must submit”. And this conscience is not a Christian morality, reserved for believing citizens. The philosopher takes as proof the righteousness of the conscience of Socrates, a stranger to the Christian world and the Church.

Simply, the recognition of conscience implies humility and obedience to an external order pertaining to transcendence. This is where contemporary society must learn from Thomas More. He “did not want to adapt his conscience to keep his sovereign’s favour”: this fidelity to conscience, to an inner voice, is rare in our society, and even more so among political leaders. Conscience is therefore the key on the one hand for all citizens, who can work through this fidelity to renew society, and on the other hand for those in charge, who would thus not lose sight of the common good, of which they are the servants.

The evolution of society depends on the conscience. It is in this sense that Thomas More highlights that “all political reform requires moral reform”. For this, society must be oriented towards honest conscience. Only in this way can moral relativism, guided by man and his “whim”, be combated. 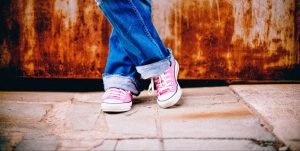 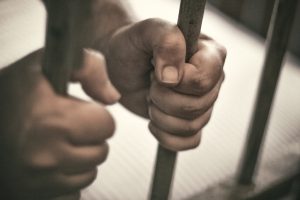 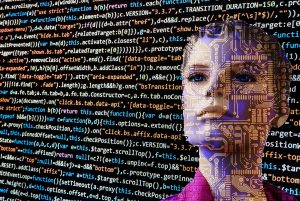 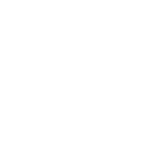 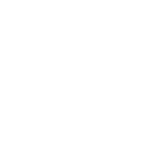