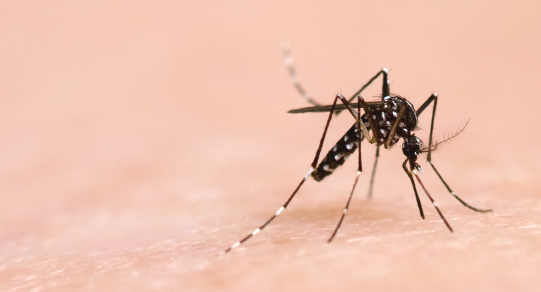 Yesterday, Catalonian Health Authorities confirmed the first case of fœtal microcephaly to be detected in Spain. The pregnant woman was infected by the zika and dengue viruses whilst travelling in Latin America. Today, Spain confirmed that 105 people, including 13 pregnant women, had been infected. According to the Health Minister, all of these are “imported cases” with those infected either being natives or visitors of affected countries.

On Wednesday, the Brazilian Health Minister announced that 1,271 babies had been diagnosed with microcephaly in the country since the official outbreak of the zika epidemic.

In Panama, out of the 264 cases diagnosed with this virus, 14 are pregnant women and 6 babies including 4 with microcephaly.

However, “uncertainties remain especially given the lack of analytical virological proof”. The Brazilian Health Authorities estimate “that most of the mothers who have given birth to babies presenting with this condition were infected with the Zika virus”. However, the epidemic is “clearly” regressing in the country according to the WHO Deputy Director General.

France is nevertheless concerned as summer approaches. In Paris, Professor Benoît Vallet, Director General for Health, has just activated the device to combat Aedes albopictus, the“tiger mosquito”. The situation is being closely monitored since this mosquito can, under certain conditions, transmit the dengue, chikungunya and zika virus. “The zika epidemic, which is currently prevalent in the French West Indies and Guyana along with recent cases of dengue fever identified in Martinique, increase the risk of importing these diseases to the mainland”.