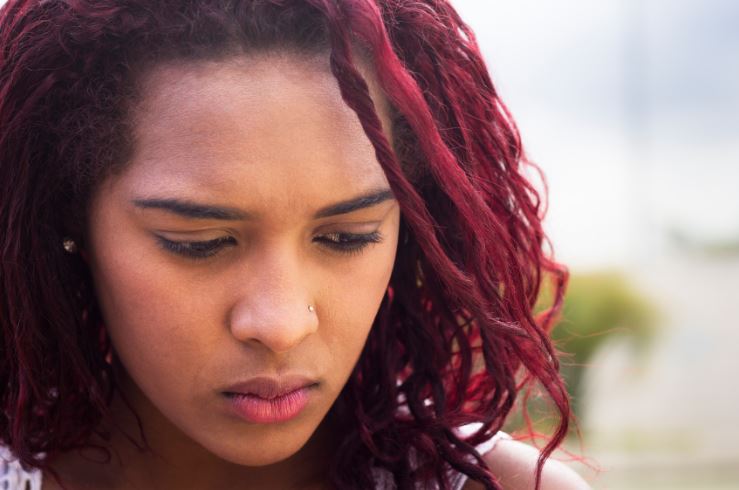 Zika: a vaccine under test and studies underway

After “promising” preclinical tests in animals, Inovio Pharmaceuticals etGeneOne Life Science laboratories are launching a clinical trial in humans “to assess an anti-Zika vaccine”. This preventive vaccine “known a GLS-5700 will be tested on 40 healthy volunteers”. The initial stage in the trial aims to evaluate whether the product is well tolerated. Answers are expected towards the end of 2016. The WHO believes that if results are conclusive, “it will take over eighteen months for the vaccine to come into widescale use”. The WHO has also announced that “over twenty vaccine projects are in their infancy and several human trials should begin between now and the end of the year”.

On Tuesday, the American Health Authorities launched “an extensive study to assess the effect of the Zika virus on pregnancy and newborn babies” in areas affected by this virus. This program known as ZIP, “Zika in Infants and Pregnancy” will follow up 10,000 pregnant women over fifteen years of age, from the first trimester of pregnancy through to their child’s first birthday. Its purpose is to “establish the rate of complications that can arise during pregnancy, such as microcephaly or premature births”.  Doctor Anthony Fauci, Director of the National Institute for Infectious Diseases, hopes that the results of this study will be able to “guide medical and public health responses to the Zika epidemic”.

Finally, an American study published on Wednesday has shown that “increasing numbers of pregnant Latin American women are trying to purchase abortion pills on the Internet”, particularly in the light of warnings issued by various governments on the potential risk of congenital deformities due to the Zika virus. Scientists have analysed the request for abortions on the Women on web site, which distributes the abortion pills and offers on-line consultations for women living in countries where abortion has not been decriminalised (cf. Zika Epidemic: An NGO proposes mail-order abortion)