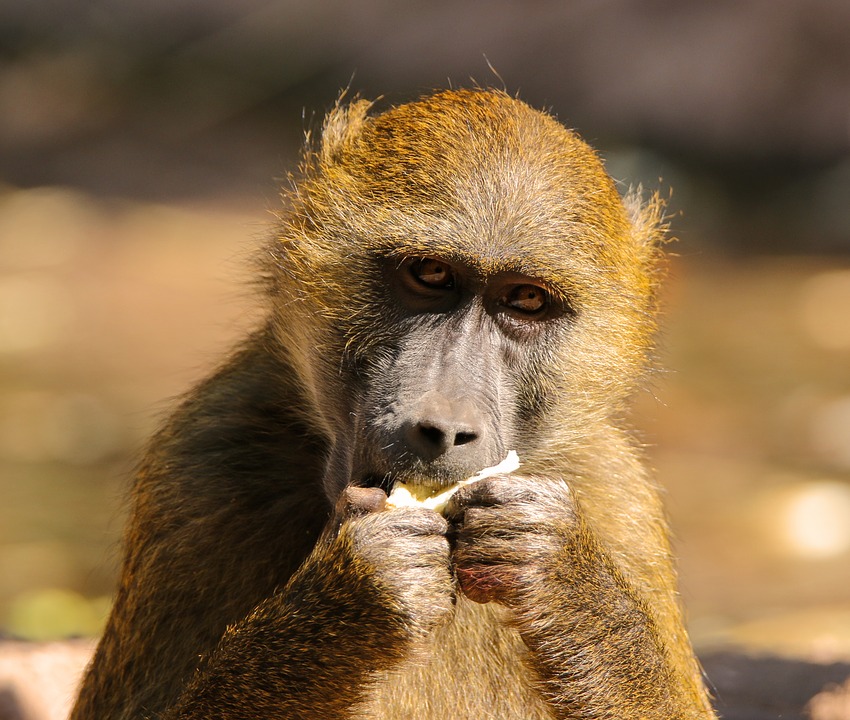 Researchers at the University of Munich transplanted pig hearts to baboons that survived for more than six months. The study published in Nature on December 6 reports that one of the baboons survived up to 195 days, “a record that suggests that human clinical trials may be a possibility”. Xenotransplantation has been discussed as a potential in humans to “compensate for the lack of organ donors”. But for Christophe Huber, Chief of the Cardiovascular Surgery Department at the University Hospitals of Geneva, “these are just two animals in a single team, let’s wait and see if others manage to reproduce these results.

“The previous survival record for a baboon with a pig’s heart was only 57 days.” The German team’s results are therefore all the more “surprising”, says Christophe Huber. After all, xenotransplantation poses a major technical problem: “Most importantly, we need to overcome the defences of the recipient, whose immune cells will see the organ as an invader and destroy it, causing what is known as hyperacute rejection. To counter this problem, the researchers genetically modified the pigs, “so that their cells lacked a certain membrane protein usually recognized by the recipient’s defences”, and expressed two human proteins, one of which “prevents the action of certain immune cells” and the other “blocks coagulation occurring in the event of inflammation”.

Finally, the team was confronted with another problem: “the heart more than doubled in volume between implantation and the death of the baboons, Over 259% on average”, because blood pressure is higher in baboons and “pig hearts grow more rapidly”. To avoid this, “five more baboons were transplanted after antihypertensive treatment”, and “all had normal heart function and volume after four weeks”.