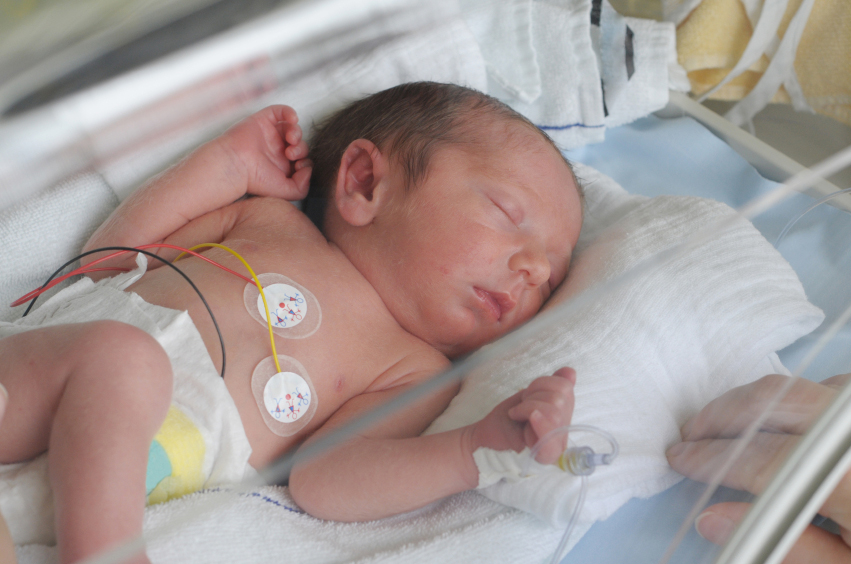 IVF increases the risk of serious complications on delivery such as sepsis, bleeding or ICU admission by 40%. A Canadian study has just published this figure. The team of researchers at McGill University in Canada followed up 60,000 women, 11,500 of whom had conceived though IVF treatment. These women were classified according to age or number of previous pregnancies. Forty-four serious pregnancy and childbirth-related complications, ranging from pre-eclampsia to sepsis, were recorded. “Women who had undergone IVF were more than twice as likely to have at least three of those health problems,“ with the most common complications being “serious infections, severe bleeding after giving birth and being admitted to intensive care”: Thirty-one out of 1,000 women who conceived by IVF had serious complications, “39% higher than the similar group of naturally conceiving mothers, for whom deaths and complications affected an average 22 out of 1,000”. The highest risk was identified in women over 40 years of age and in mothers of twins.

The study led by Dr Natalie Dayan and published in the Canadian Medical Association Journal, suggests that these medical complications could be related to the high doses of hormones received by the mother to “to stimulate the ovaries so they produce more than the usual one egg a month”, because “high doses of these hormones may cause changes to blood vessels which can lead to blood clots in pregnant women”. Based on this hypothesis, embryos that have been frozen for several months before being implanted would thus be partly “protected” from the side effects of IVF.

More than 68,000 IVF cycles are performed annually in Great Britain, and more than 20,000 British babies were born in 2016 following fertility treatments. A successful outcome is not, however, guaranteed since the failure rate is 71% before the age of 35 and increases thereafter. Each cycle of IVF treatment in this country costs £3,348[1].

Risk of asthma in children conceived via fertility treatment: an increasingly clear link

Daily Mail, Victoria Allen (04/02/2019) – Women who give birth through IVF are 40% more likely to experience severe bleeding, sepsis or need to spend time in intensive care