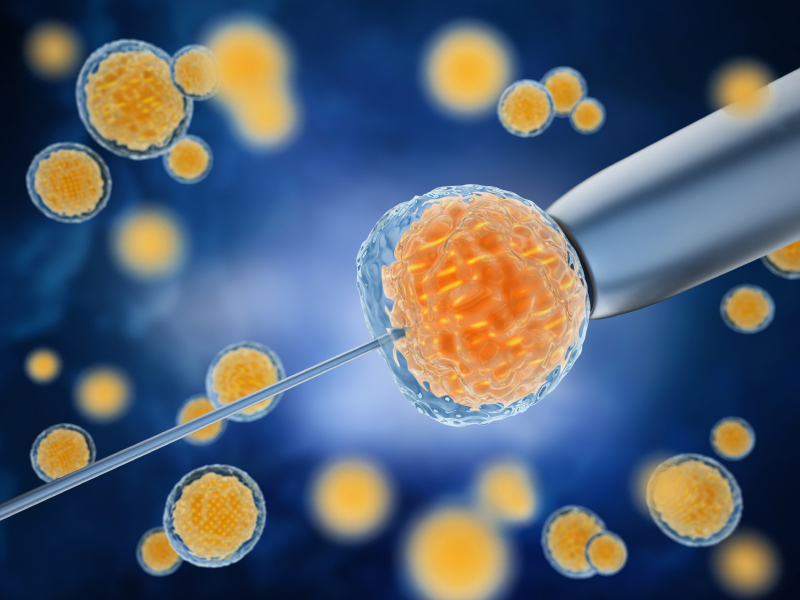 Women in their forties exploited by the UK’s reproductive business

Older women in the United Kingdom are reportedly being exploited by in-vitro fertilization (IVF) clinics “trading on hope“. These conclusions by the fertility observatory at the Human Fertilisation and Embryology Authority (HFEA) warn against certain private clinics, including some foreign ones that are unregulated. These clinics advertise selective success rates to target older women, whose chances of having a child decrease as their age increases.

The number of women in their forties who have started fertility treatment has doubled since 2004. Some 10,835 women were involved in 2017. Among women using their own oocytes, the HFEA study shows that 2,265 embryos were transferred in 2017 and only 75 women aged 43 and 44 gave birth. For women aged over 44, the rate is even lower. Sally Cheshire, chair of the HFEA, explained that some women do not know their real chances of success when they purchase treatment. She believes that clinics should be open about both the costs incurred and the chances of success. On average, taking all ages into account, IVF fails in 70% of cases. Cheshire denounces the aggressive sales tactics used to persuade vulnerable women to use this treatment: “We now see things like ‘guaranteed baby or your money back’,” she said.

NHS recommendations consider it possible to offer three full cycles of IVF for women aged under 40, and just one for those aged 40-42: IVF is not usually recommended beyond this limit due to the low success rates. The chances of having a child are before the age of 35.