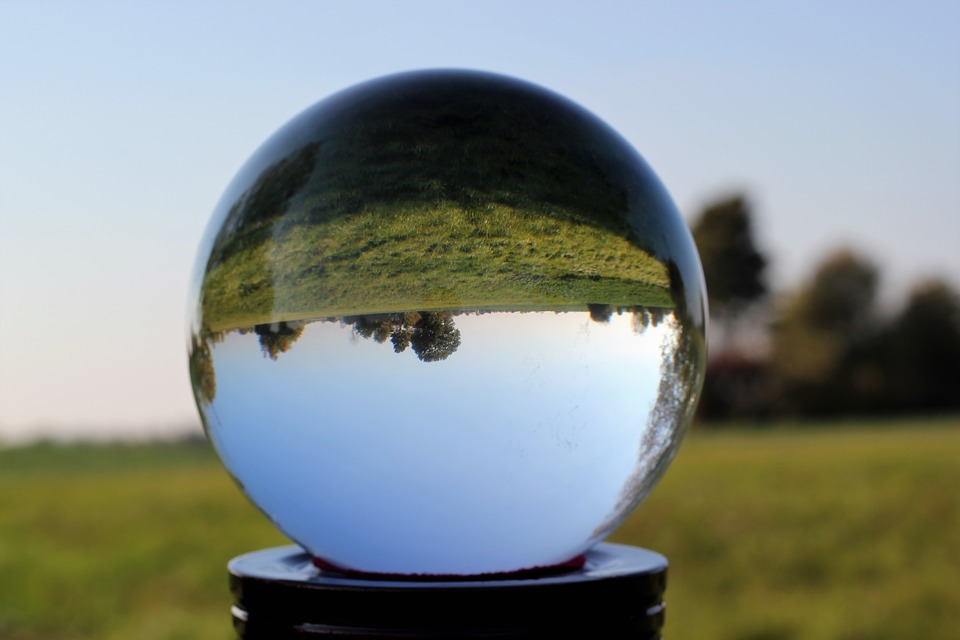 Woman miraculously wakes up after 27 years in a coma

“ The reason I shared her story is to tell people not to lose hope on their loved ones. Do not consider them dead when they are in such a state”. Munira Abdulla, a woman from the United Arab Emirates (UAE), miraculously recovered from the coma she had been in for 27 years following a serious traffic accident. Last Monday, almost a year after waking up, her son Omar Webair, who was four years old at the time of the accident, was questioned by the newspaper The National.

After her accident, Munira Abdulla remained in a “vegetative state”for several years, being fed through a tube and receiving care to improve her condition. In 2018, an argument broke out in her hospital room. Her son explains: “my mother sensed I was at risk, which caused her a shock. She making strange sounds and I kept calling the doctors to examine her. They said that everything was normal”. Three days later, she woke up and called her son by his name.

Now 60 years old, Munira is in stable condition and is undergoing treatment and physiotherapy in the United Arab Emirates. She is “currently able to communicate in a very reasonable way, especially in familiar situations”. “We wanted to see her condition stabilize before we made our experience public”, explained Omar.