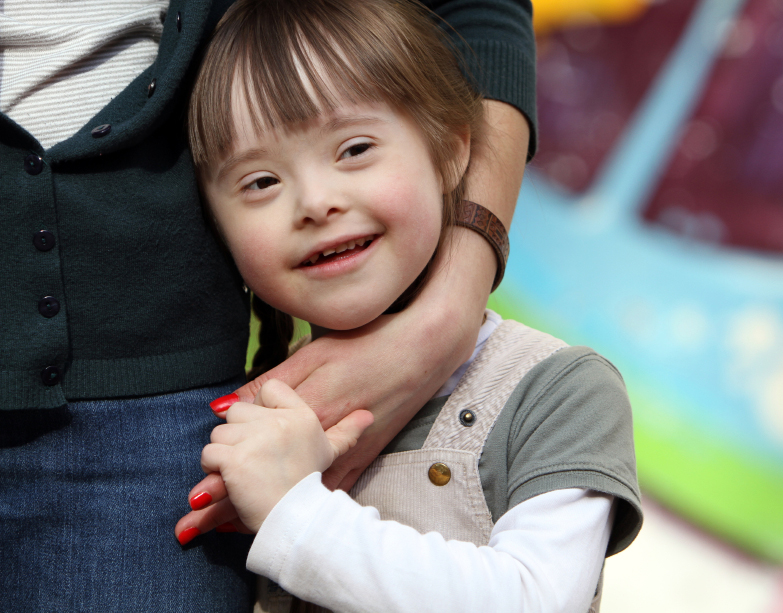 Will the ban on aborting babies with Down syndrome in Indiana be upheld?

Nineteen US states are calling for the US Supreme Court to uphold the abortion ban for Down syndrome in Indiana.

This 2016 law has been challenged over the past month by Indiana Attorney General Curtis Hill who wants to lift the ban. It prohibits “the discriminatory elimination of classes of human beings by race, gender or disability”. Nineteen US States have formed a coalition[1] led by Wisconsin’s Attorney General, demanding that the law be upheld. Their document states that “a state that has the constitutional authority to protect members of the Down syndrome community from being discriminated against in employment or public accommodations can protect that same community from wholesale elimination by eugenic practices”.

Opponents have put forward case law that would give a “categorical” right to abortion before viability, i.e. before 23-24 weeks—a right that no state would be entitled to infringe no matter how powerful its interest. “That conclusion is legally wrong and would perversely place the unenumerated right to pre-viability abortion above even core protections of the Bill of Rights”, point out the nineteen Attorney Generals adding that if anti-discriminatory practices are under the authority of the state, then preventing abortion practices that could eliminate the community should also be within the state’s authority.

Planned Parenthood did not deny the eugenics objective in challenging the law and Judge Tanya Walton Pratt admits that if the ban were lifted, the percentage of aborted Down syndrome babies could increase “since screening is far more accessible than before”.

“The Constitution gives each state the inherent right to protect life. This authority extends to the prohibition of laws banning the use of abortion as a means of eliminating a particular segment of the population.” The coalition document drives home the point that, “Every American, regardless of gender, race or biological disability, has a right […] to life, freedom and the pursuit of happiness”.

The nineteen states have stressed the “urgency” of the issue given the alarming rates of Down syndrome abortions performed elsewhere in the world: almost 100% in Iceland and 98% in Denmark, to name just two countries.