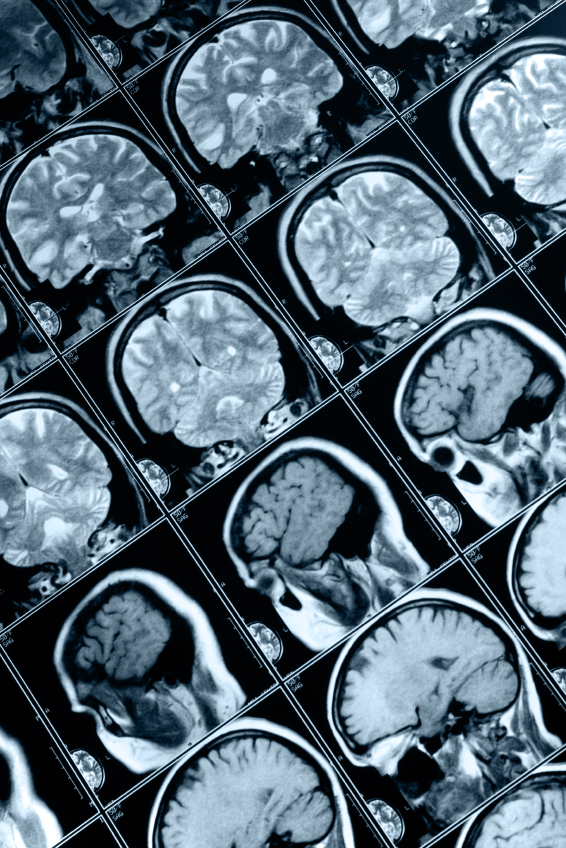 Will the 21st century focus on the brain?

La Croix devotes its Sciences et éthique (Science and Ethics) dossier to the human brain. It is providing the daily newspaper with an opportunity to focus on recent brain-related discoveries, the treatment of neurodegenerative disorders and the European Human Brain Project and its American competitor, Brain Initiative.

As regards neurodegenerative disorders, La Croix is assessing current available treatments. Thus reference is made to:

·         Scientists at the Salk Institute (La Jolla) investigating iPS cells, “produced”  from cells collected from people suffering from Alzheimer’s or Parkinson’s disease, in order to “reconstitute the history of nerve cells” up to neuronal death.

·         Neuroprosthetics highlighted by the 2014 Lasker Prize presented to Amin-Louis Benabid, neurosurgeon at VHU Grenoble, “who invented the deep brain stimulation technique”. Neuroprosthetics are implanted in patients during surgery and stimulate the deep nucleus of the cerebral cortex in order to reduce motor disorders in a patient suffering from Parkinson’s disease. This method is also being extended to other degenerative diseases.

La Croix highlights the origin of the European Human Brain Project and the difficulties encountered to date. Launched by Henry Markram, Professor of Neuroscience at the Ecole polytechnique fédérale de Lausanne (Swiss Federal Institute of Technology) in 2013, the Human Brain Project was devised to trigger computer-aided brain stimulation. For Markram, “modelling represents a new way of stimulating the conscience alongside experiments and theory”.

However, criticisms have come to light, targeting the organisation, financial management and even the fundamental aspects of the project. “People are overwhelmed by the technological appeal to the detriment of deep scientific thinking”, explained Yehezkel Ben Ari, founder of the Institut de neurobiologie de la Méditerranée (Mediterranean Institute of Neurobiology).