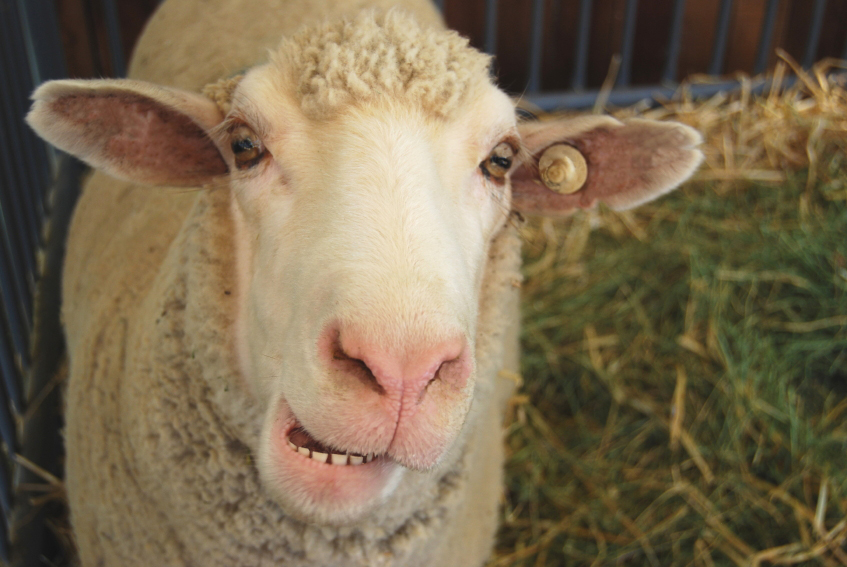 A team of French-American scientists has investigated gestation failures in animal cloning. Their results suggest that this technique is now outdated and will be used less and less.

Scientists have been testing the transfer of the nucleus of an adult cell to an egg, or somatic cloning, for more than twenty years in an attempt to create hyper-productive animals. This led to the birth of the ewe, Dolly, in 1996 “In cattle, however, biologists have only managed to deliver healthy calves in 5 to 15% of cases compared to 30 to 60% with in-vitro fertilisation.

In 2009, initial research confirmed “the role of uterine biosensors in terms of embryo quality. (…) The uterus is a sophisticated, dynamic and active organ, capable of recognising in-vitro fertilisation or artificial insemination via an extremely sophisticated regulating mechanism used to clone the embryo. Nowadays, artificial insemination is widely used in cattle rearing”. Recently, the continuation of this research has shown that “a marked disruption in the signals regulating interactions between the cloned embryo and the uterus, is hindering normal gestation”. In cloned embryos, the expressing genes “are linked to fatal characters triggering faults in embryonic or extra-embryonic development”.

In future, CRISPR-Cas9 should replace animal cloning as a genome-specific technique, which is “easier and less expensive to use”.