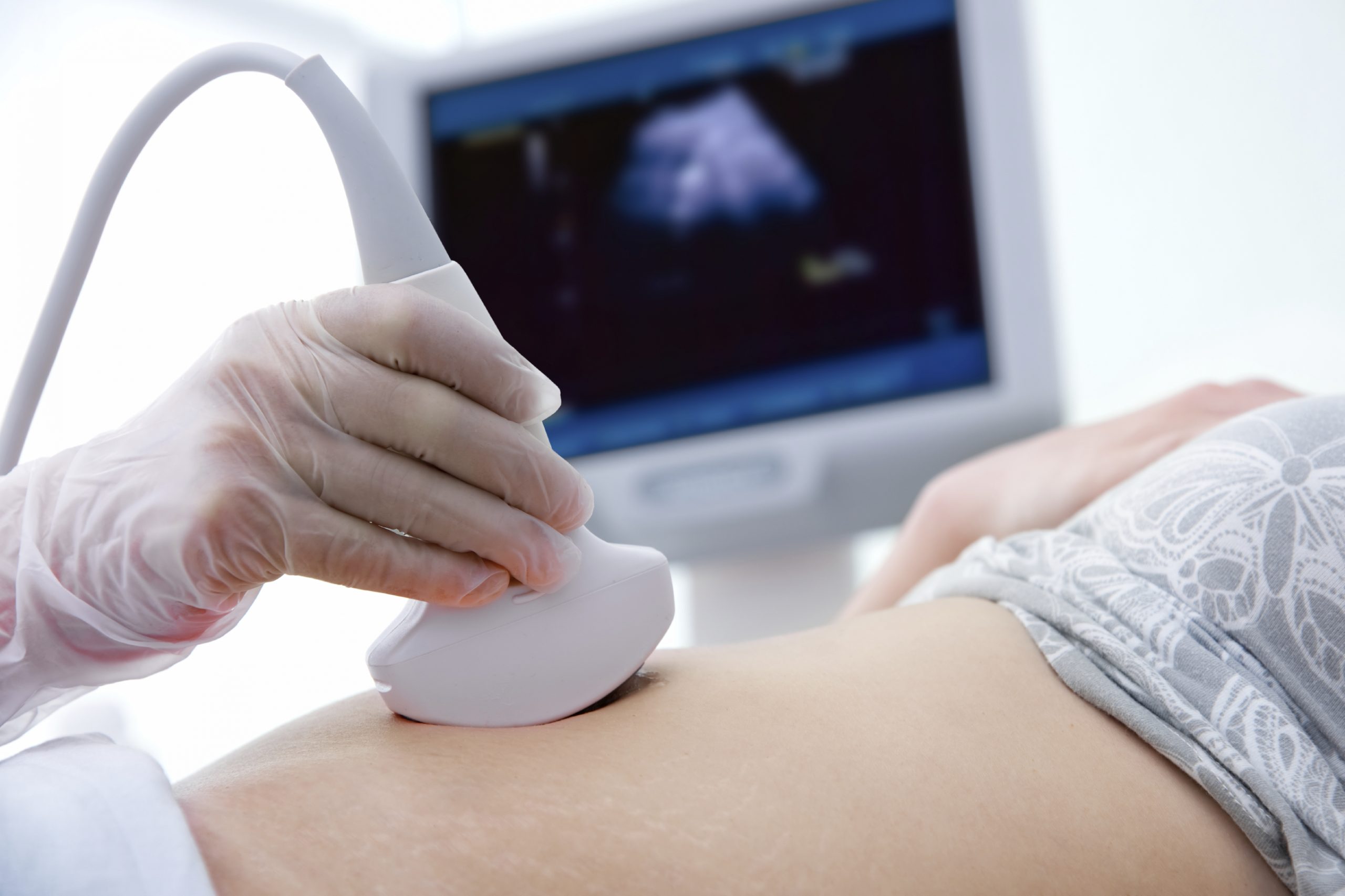 Why do French women more systematically have recourse to Down Syndrome testing? Comparative analysis

“When testing questions birth”. Last 8th and 9th June, the Ecole des hautes études en sciences sociales (School of Advanced Studies in the Social Sciences, Paris) organized two days of reflection around prenatal diagnosis (PND). Among the various discussions, one of them presented the access of pregnant women to Down Syndrome testing depending on the country. Gènéthique comments on the reasons of such variations.

In 2010, 84% of women had their baby tested for Down Syndrome against 61% in Great Britain and 23% in Holland. The situation has not changed much since, apart from in France where the rate has increased again.  In 2013, in our country 87% of pregnant women underwent prenatal testing for Down Syndrome. Why are the figures so different? Why is the rate so low in Holland, country where the health system is “liberal” (euthanasia, organ donation, PND)?

These differences raise questions because they occur in countries which have developed similar “ethical” frameworks concerning PND. The techniques developed for prenatal testing for Down Syndrome give quite a significant example. The policies adopted are identical: obligation for all health professionals to propose the tests[1] to all pregnant women, to carry out a non-directive interview, and to get women to explicitly agree or refuse to having the test.

A sociological survey has been carried out in three countries by three different sociologists; Carine Vassy, university lecturer at the University Paris 13, Sophia Rosman and Bénédicte Rousseau. Carine Vassy, who gave a lecture during one of the days organized by the Ecole des hautes études en sciences sociales, observed the consultations of women who came to the health centre for the first time and had never been given any information concerning Down Syndrome. She also went over the official documentation left at the disposition of pregnant women and led various interviews with some of the people in charge of PND in France. Along with Sophia and Bénédicte Rousseau, who carried out similar work in England and Holland, she tried to understand how women consult in the different countries and what interactions the patient and the doctor have during consultations

The reason for such differences

The study ‘s conclusion brings to light two factors which interreact during consultations: the characteristics of the health system and the testing policy developed in each country.

May it be in France, in Great Britain or in Holland, health professionals have very little time to spend with the pregnant women. However, “time pressure” in France is stronger: professionals have half the amount of time per consultation than in the two other countries and, in that given time, must also succeed in weighing the women and carrying out a gynaecological examination.

In France, health professionals ask for the woman’s consent (or refusal) immediately and must fill in an informed consent form which they then sign and ask the pregnant woman to sign too. These forms exist neither in England nor in Holland. And most often, in France, women sign them without even reading them!

In France, a health professional can explicitly recommend having the test: “Considering you age, it would be preferable to carry out the test…” Health professionals are very involved in the decision-taking and consent is taken as granted. Women who do not wish to do so are questioned on the reasons for their refusal. To those who agree, no questions are asked. The French health system is also the cause of such attitudes: pregnancy is surrounded with strong medical attention; there are more and more tests and technique is increasingly present during birth. The Dutch go about the question of pregnancy differently; it is a natural event which doesn’t need excessive medical involvement.

In France, health professionals receive very little training concerning PND. Though formations do exist, it is up to professionals to go and find the information in conferences or magazines. It is for them to decide. Besides, the information received is mostly technical. Inversely, in Holland, if midwives wish to propose the test they must first follow a course; and one that includes a section dedicated to non-directive communication.

In France, people are not given any explanation about Down Syndrome during interviews. In England, it is more often the case, and in Holland, women are quite often warned against the negative consequences related to the test, particularly in terms of anxiety[3].

In Holland, the question was debated in parliament, in Great Britain a minister was committed to these issues, while France has developed a policy which keeps these questions out of the light and works very hard to trivialize the test. Indeed, the threshold risk is 1/250, and the HAS (French High Authority for Health) has just extended it to 1/1000 by introducing NIPT into the system. Meanwhile, in Holland, the testing threshold is 1/200 and in Great Britain only 1/150. In those countries, a lower number of women are considered to be “at risk”.

With the introduction of NIPT

In its recent recommendations, the French High Authority for Health ruled in favour of introducing Non-Invasive Prenatal Testing (NIPT) into the testing policy for Down Syndrome and has given directives on its implementation. (…) According to Carine Vassy, “the recommendations of the HAS are preoccupying”. The health agency has no intention of funding any training for health professionals on the subject, and the time allocated for a consultation will not be extended. More importantly, it recommends the risk threshold to be set at 1/1000, meaning that 30 000 extra women will be tested for Down Syndrome every year.

France is thus engaging in a test race, in which it is difficult no to foresee a political will in action. Marc Dommergues, professor of gynaecology and obstetrician at the Pitié Salpêtrière hospital, denounces an approach which uses “testing as a political instrument”. The public health authorities he contacted and to whom he asked to broadcast the information denied the accusation: “There is no such thing as systematic Down Syndrome testing”. No systematic testing. No information. No questions asked.

[1] Combined tests of the first trimester, these examinations include the measurement of the nuchal translucency and the serum markers levels. If the test comes out positive, the women can be asked, in order for the diagnosis to be validated, to undergo an invasive examination, the amniocentesis.

[2] Survey published in the magazine Social Science and Medicine in 2014.