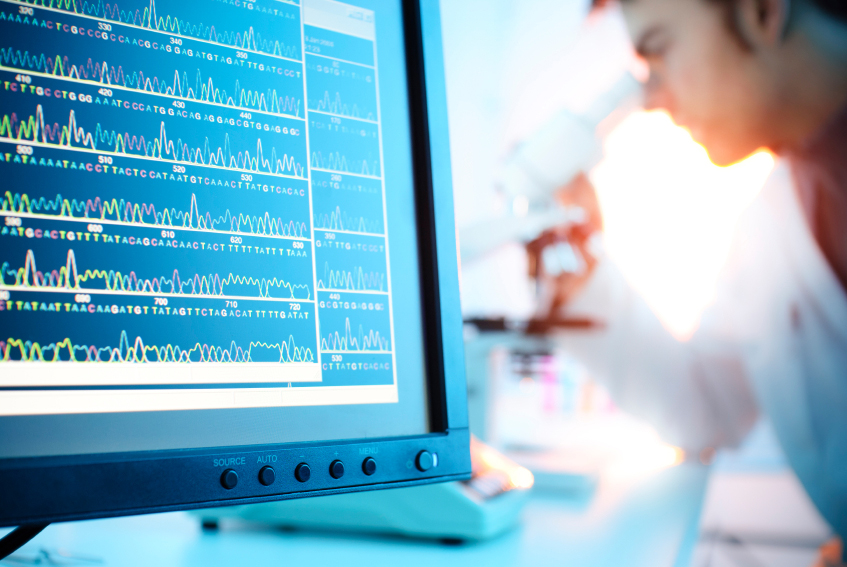 Scientists interviewed 7,000 people from 75 different countries in order to establish how keen they would be to discover their genetic predispositions.  Interviewees included health care professionals, researchers in genomics and the general public.

The conclusions of this study have been published in the European Journal of Human Genetics.

98% of the general public participants expressed a desire to learn informed about genetic predispositions in relation to serious diseases that can be prevented, such as cancer.

As regards predispositions in relation to diseases that cannot be prevented, like Parkinson’s disease, approximately 70% of participants still wished to be informed.

Genome sequence tests are increasing.  Recently, Iceland announced that it had sequenced the genome of its inhabitants whilst the United Kingdom focused on decoding the genetic signature of 100,000 of its inhabitants. These tests raise ethical questions, focusing essentially on what information should be conveyed to participants as soon as a predisposition is detected.

These questions have led to this study.