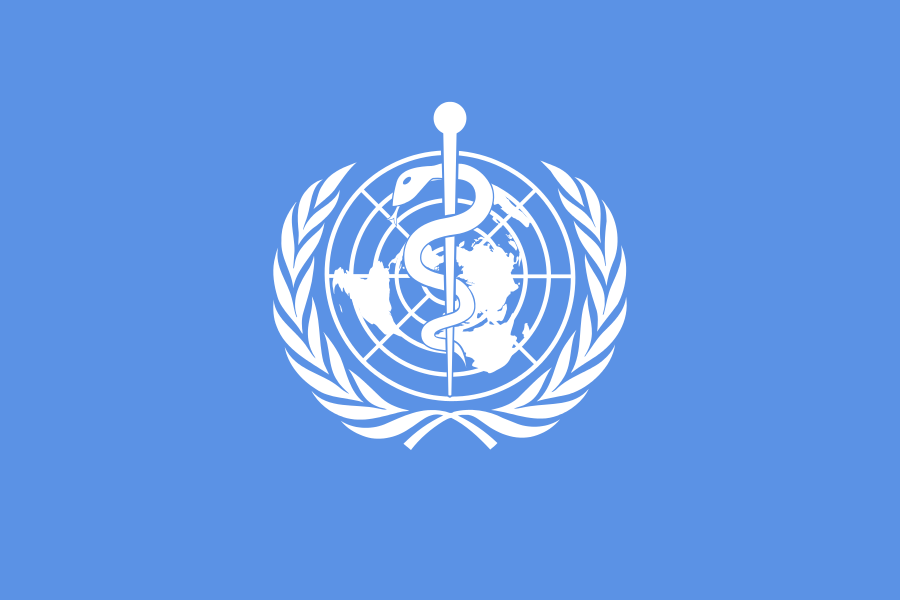 WHO proposals to cope with the shortage of “abortionists”

The WHO (World Health Organisation) has published a guide in which it “laments the serious shortage of qualified abortion services, especially in developing countries”.To cope with this, the WHO makes the following proposals:

The WHO therefore envisages that, “non-medical staff should practice abortions during the first trimester using surgical or medicinal methods”and “promises abortion actually induced by pregnant women”to “make women more independent” and “optimise the resources available to medical staff and to share tasks”.

Furthermore, in response to moral and religious objections or unease expressed when faced with “gender selective abortions” and “late abortions”, the WHO has stated that, “Conscientious objection, where permitted, must be regulated”.

Finally, the WHO notes that, “in most countries, abortion is legal, at least to save the mother’s life”. It sees in this first opening, “an access point and the option to improve access to safe abortion”.

The C-Fam (Centre for Family & Human Rights) contests these recommendations which “jeopardise women because of a lower level of medical expertise” and “threatens the conscience rights of nurses, midwives and other non-medical health service providers”. It quotes a Chilean study to show that, “an improvement in maternal health and a reduction in the maternal mortality rate requires neither the expansion of abortion practices nor the recruitment of a larger group of abortionists to compete with the illegal market”, but instead calls for an “improvement in its health infrastructure and adequate medical staff” coupled with better education for women.