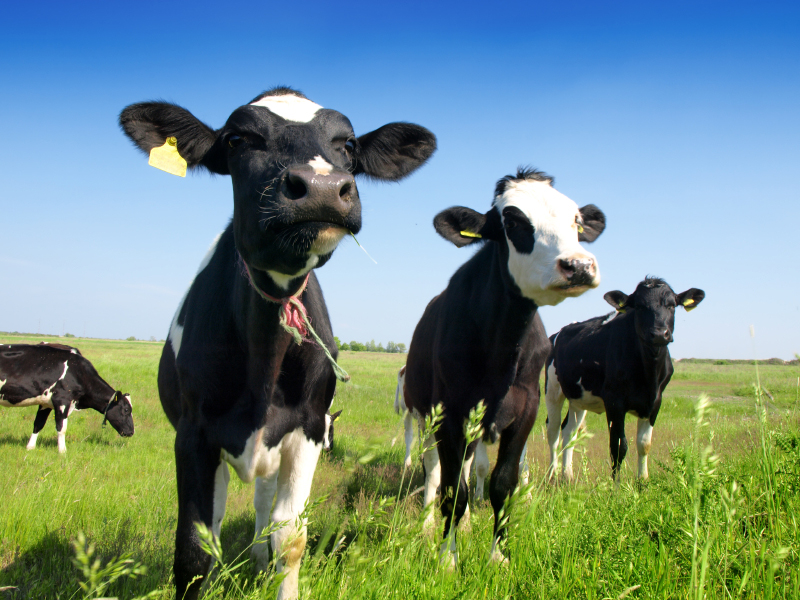 A disaster! We want to give “rights” to animals, as Human rights! Why? Dealing with this issue, the authors, a philosopher and a journalist, deeply wonder about the difference between humans and animals. What they discovered upsets our ideas and raises the alarm for the future of our species. A corrosive book!

From La Fontaine to New Age

La Fontaine liked beasts, but he considered that the perfectible and admirable being was the human being. In New Age ideology, the admirable being was the animal. The truth is not in the human but in the nature. Today’s human beings are not supposed to share ideas but emotions and the sole field in which we talked about intelligence, is precisely in the studies who looks for detecting it in animals…

Does your dog talk to you, but you do not understand it?

A dialogue of the mute?

You are not deaf, it is the animal which is mute! Do not mix up communication and language. Man wants to let the others know, not only what he “felt” but also what he “understood”. To restrict you to react to an impression crying, it is not language, it is a reflex and it is close to the animal. The latter communicates with a signal, which triggers an action. The word used by the human being is a sign, including a meaning and turning to the transmission of knowledge.

Human intelligence acts by freeing from the affectivity and putting things at a distance. Thus, the word “bread” will carry on interesting the man after he eats. In other words, there are two different principles of representation and communication: the concept and the image. The concept opens the intelligence to the “being of the thing”, it is unique to man; the image comes from sensitive field, which triggers a representation and drive to act, it is the psyche of the animal. In short, human speech expresses the thinking, whereas the animal behaviour is a set of reactions of adaptation between an organism and its environment.

The animal and the beast

The animal is the animated being, endowed with soul. Among them, Aristote distinguished the “animals” endowed with speech from all others the “beasts”.

Animal instincts are not equivalent to human reason:

– reason is a control unit, based on logical processes and a free capacity to thinking. Man is a sensitive animal, capable of thinking, speech and concept,

– the beast is under the influence of its trends and of its response to the environment. It is a sensitive being deprived of reason.
Only man is capable of behaviours wrongly described as “bestial”. The man can use all his intelligence in nastiness. The animal cannot be cruel because it is human. To premeditate an act, to enjoy other’s pain, all the cruelty the man is capable has no equivalent in the beast.

The beast and the man

What raises problem today, it is not the beast but the man. He looses sight of his own originality. We have more and more difficulty to assume the human paradox: to be animals in this world but also other thing than matter.

Giving legal and politically recognised rights to animals questions the notion of Right, which is specific to man. It amounts to bring down the anthropocentrism which places man in the centre of the Creation. Thus, animal rights would kill Human Rights.

The advocates of animal rights are ultra-ecologists sworn enemies of biotechnological industry but they share the same unsaid: they forget the face and the mystery of man. Human dignity is not anymore in the centre. We do not talk anymore about man, we talk about the “living” which is only a material. The hyper-technology assumes the right to manipulate the man; the hyper-ecology reduces the man in the “Whole World” of the Nature. These two trends missed out the originality of the human species; the human dignity is not anymore in the centre. Thus they forget the essential which is to distinguish between the preservation of a species and the respect of a person and this underlines, as if it would require it, the emergency of the philosophical vigilance.