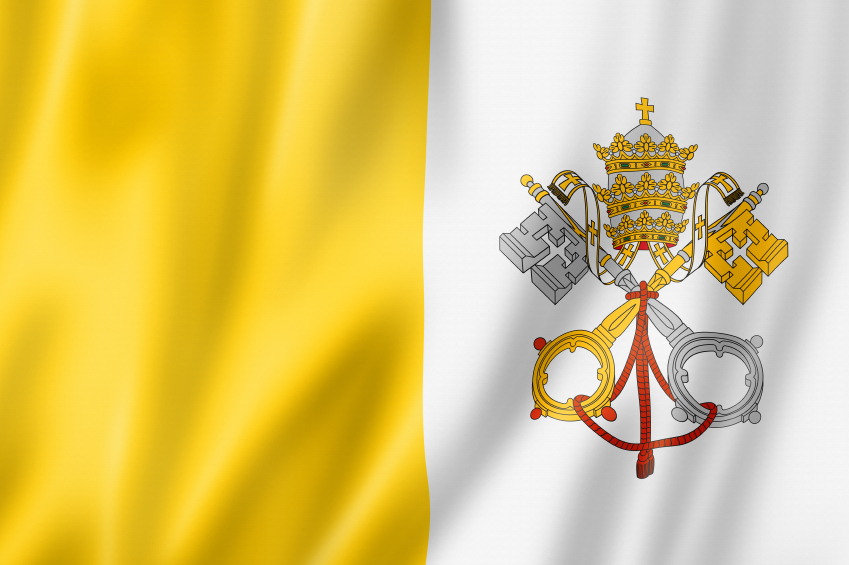 Vatican: a new charter for health care workers reaffirms the sanctity of life

On 6 February, the dicastery for integral human development announced an “update to the health professionals’ charter”. This document, which was printed for the first time in 1994, “summarises the teaching of the Church regarding biomedical issues”. It “not only addresses health care workers but also scientists, pharmacists and healthcare legislators”. It provides a “basis”, a “vademecum to assist them in ethical thought processes”.

Twenty-two years after its first edition, it “takes into account medical advances as well as changes in the Church’s approach to biomedical ethics”[1]. The new charter “reaffirms the sanctity of life and its indispensability inasmuch as it is a gift from God”. Thus, “healthcare professionals are the ministers of life because they follow the charter and are called upon to embrace and adopt it on the existential road to generating, living and dying – the triple theme covered in the new charter”.

The Charter broaches numerous topics. The first part, “generating”, deals with the problems surrounding conception: preservation of ovarian tissue, new techniques for artificial procreation, cloning, the gestation of human embryos by animals and the artificial uterus, etc. “All of these processes counteract the human dignity of embryos and procreation”. Criteria for reflection “refer to natural methods not only for regulating fertility but also for conceiving”. Pre-implantation diagnosis is rejected because it is “an expression of an eugenic mentality that legitimises selective abortion, preventing the birth of children with various diseases”.

The second part, “living”, “confirms the rejection of abortion” and deals with issues of “embryo reduction, anencephalic foetuses, extra-uterine pregnancies and protection of the right to life” as well as gene therapy and regenerative medicine.

Finally, the last section, “dying”, confirms “respect for the dignity of death in terms of showing respect for patients in the last stages of their lives and the exclusion of anticipated death (euthanasia) as a therapeutic procedure”. According to the Charter, as regards hydration and artificial feeding, which are part of the “basic care plan for the dying”, their unjustified suspension can be likened to a veritable act of euthanasia”. These care procedures are “obligatory as evidenced by their specific objective, namely to hydrate and feed patients”.

The charter cannot “deal with all of the questions raised in the health and sickness context”, but it “provides guidelines that are as clear as possible for ethical problems encountered by health care workers in line with the Magisterium of the Church,” explained Professor Spagnolo, Professor of Bioethics at Milan University, who was involved in its creation.

[1] The encyclical of Jean-Paul II Evangelium vitae (1995),  the Dignitas personae of the Congregation instruction for the doctrine of faith (2008), the encyclicals of Benoît XVI Spe salvi (2007) and Caritas in veritate (2009) the exhortation of Pope Francis Evangelii gaudium (2013).