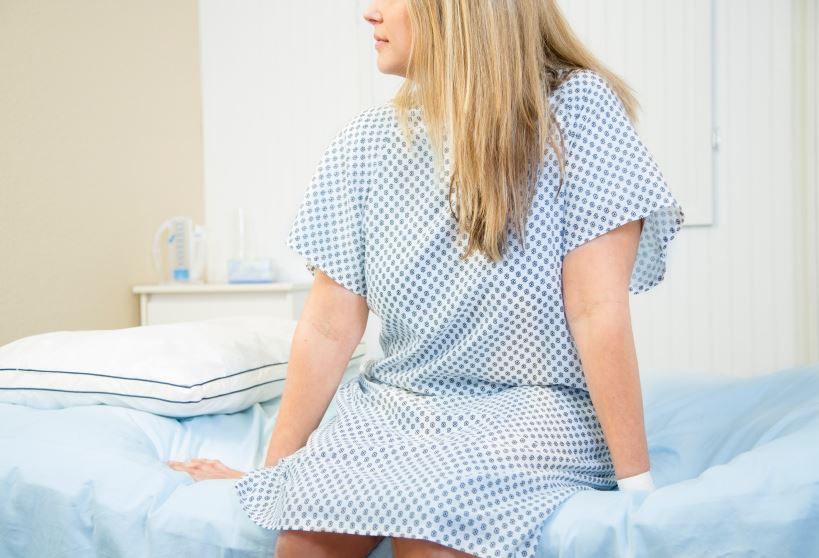 Uterus transplant: a child at what price?

In choosing a uterus transplant, women are preparing themselves to undergo numerous invasive operations, have a high-risk pregnancy and to commit to taking restrictive immunosuppressant therapy “in order to have a genetically related child”. Shouldn’t we stop and think before diving headlong into accepting transplants that do not save lives but which are intended to “improve the quality of life”?

With a uterus transplant, women are putting themselves in danger on several occasions and throughout the pregnancy. The initial transplant takes hours and prolonged periods under an anaesthetic involve risks. The immunosuppressants administered to prevent rejection also pose risks to the health of both mother and child. If the recipient’s body does not reject the transplanted uterus, she can have two attempts at pregnancy.

These pregnancies must be closely monitored and are continuously exposed to rejection throughout, followed by a Caesarean section, which brings its own risks[1]. Finally, the recipient will undergo further surgery to remove the transplanted uterus. Overall, the recipient will potentially undergo four major operations which call for a substantial recovery period.

Doctor Natasha Hammond-Browning, Professor of Law at Southampton, asks whether taking all of these risks really improves a woman’s quality of life.Are the women fully informed before taking part in uterus transplant clinical trials? Furthermore, unlike a face or hand transplant, uterus transplants are “an ephemeral improvement” and involve another life.

Uterus transplants are different from transplants approved to date. The result is uncertain and the long-term side effects are costly. Shouldn’t we open the debate before encouraging more women to participate in clinical trials?

[1] The nerves of the transplanted uterus are not connected to the recipient’s body. Only the blood flow is connected, leading to a “lack of sensation”.