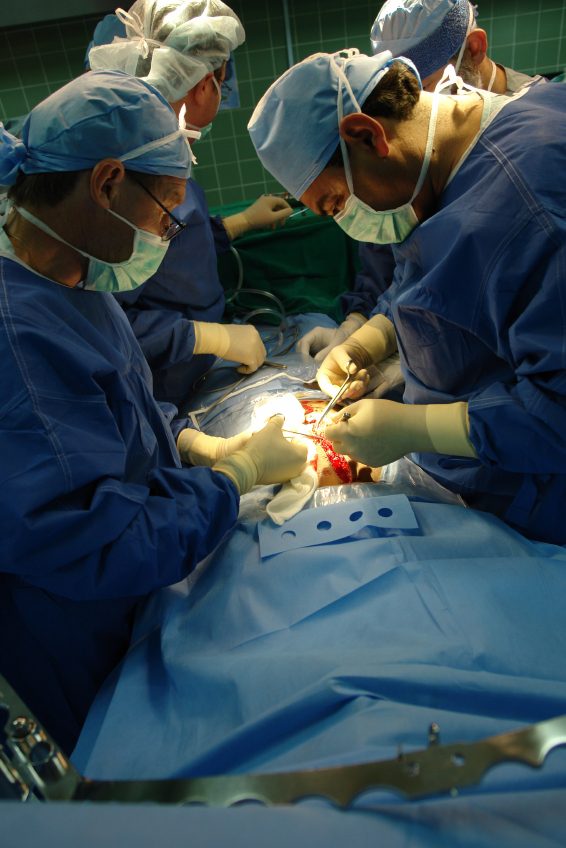 Following the transplantation of a deceased donor’s uterus, a first baby was born in Brazil last year. The study was published today in the journal The Lancet. The University Hospital of Sao Paulo, where the transplant took place, reports that the little girl and her mother are both doing fine.

The transplant took place in September 2016. The recipient was 32 years old at the time and was born without a uterus. The 45-year-old donor had died of a stroke and several of her organs were harvested. For the recipient, the 10.5 hour operation was followed by immunosuppressive treatment. Five months later, the patient had a regular menstrual cycle. Seven months after the transplant, an in vitro fertilized embryo was implanted and the baby was born on December 15, 2017, by caesarean section. The uterus was removed at the time of the caesarean section “in order to stop the very strong immunosuppressive drugs”.

Although other babies have been born from uterine transplants around the world, they were transplants from living donors, previous attempts from deceased donors having failed[1]. Since 2013, 39 transplants have been performed worldwide, and 11 have been followed by births. Dr Dani Ejzenberg, who led the Brazilian study, believes that “This successful demonstration has several advantages over transplantation of live donors: it relies on a larger reservoir of potential donors, is less expensive and avoids the risk to the live donor”. In addition, it “paves the way for uterine donation post-mortem, as is the case with other organs”. The authors imagine using the same system for regulating post-mortem donation as for other organs.

[1] “The only pregnancy that occurred after a post-mortem uterine transplant in Turkey in 2011 resulted in a miscarriage.