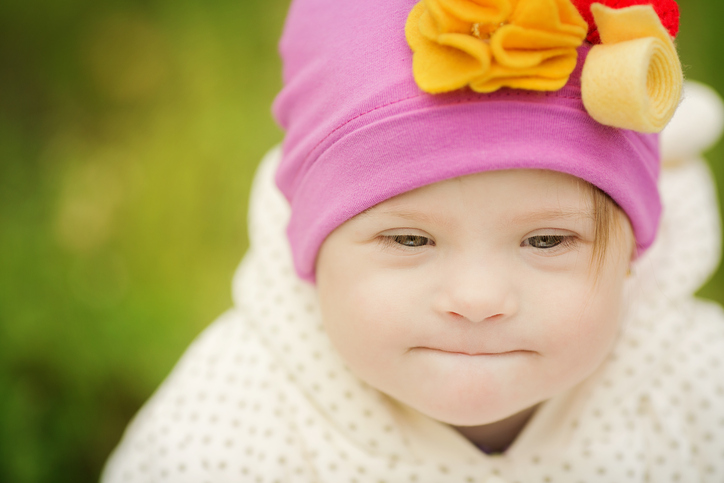 Lawmakers in Utah have just passed a law that will ban any foetal abortion in cases where a genetic abnormality such as Down syndrome has been detected. The law still has to be approved by the Governor, Gary Herbert, who “declined to say whether he would sign the legislation, but added that he’s generally a ‘pro-life guy’”.

Several similar laws have already been blocked in Indiana, Louisiana, and Ohio, and Karrie Galloway, president of Planned Parenthood, does not believe that this one will be passed either. To save on expensive legal fees, a condition has been inserted into the bill which stipulates that the law will not come into effect unless a similar law is deemed to be constitutional elsewhere. According to the Governor, this is “‘somewhat of a message bill’ aimed at telling people that aborting a fetus for due to a Down syndrome diagnosis is ‘probably not a good reason'”.

Arkansas and Kentucky are also considering similar bills this year.