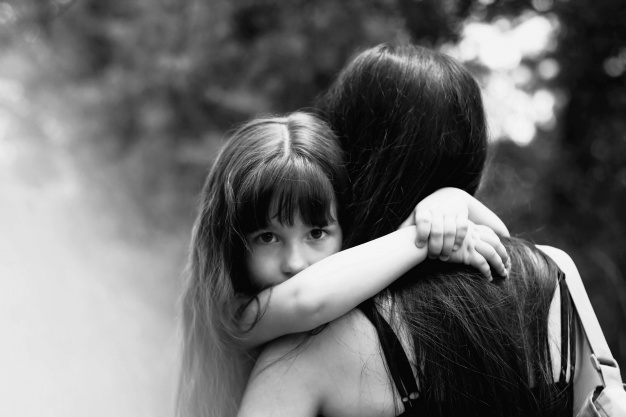 USA: Surrogate mother gets custody of her daughter

A surrogate mother from Lorain, Ohio, Sanchia Weinstein, was granted temporary custody of the baby girl she gave birth to four years ago. The surrogacy contract was signed in 2013. Thomas Mika, the father, had provided frozen sperm and conception took place using an egg provided by the surrogate mother. The child was then to be adopted by Thomas Mika and his wife at the time, with the surrogate mother relinquishing all of her legal rights.

But Thomas Mika soon divorced and the adoption never took place. Sanchia Weinstein, hired as a nanny, took care of the little girl from birth and became very attached to her.

Relationships became more complicated when the father remarried. In September 2017 Sanchia Weinstein was dismissed at the new wife’s request. The following June, she lodged a complaint. Considering the best interests of the child, Lorain County Domestic Relations Judge Frank Janik granted her temporary custody. The new wife, who had been taking care of the girl alone since the nanny left, was regularly driving under the influence of alcohol, despite a licence suspension, endangering the child’s safety.

Following this decision by the judge, the father filed a lawsuit against Sanchia Weinstein, accusing her of fraud and violating the original surrogacy contract in which she had agreed not to have contact with the child.