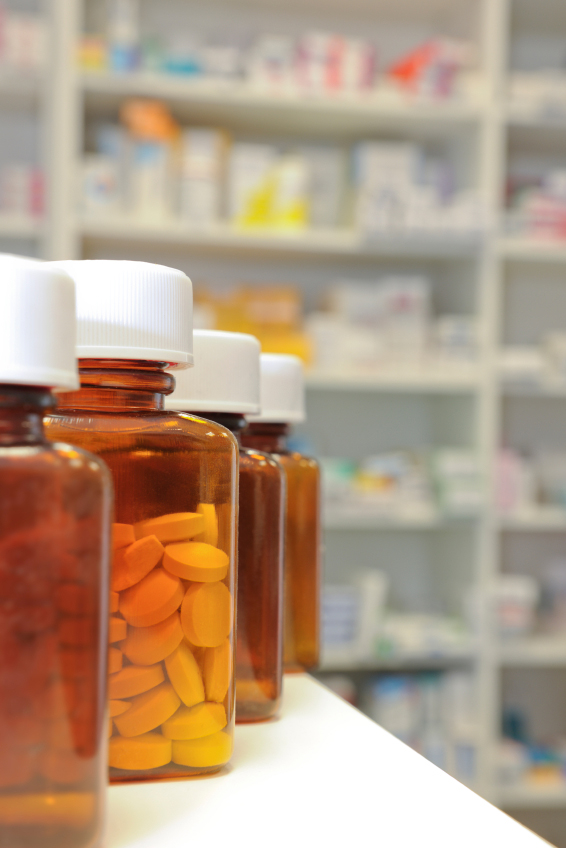 USA: debate on “right to try” experimental drugs on the terminally ill

When drugs already on the market fail to provide a cure, the terminally ill may want to try out new treatments that are not yet available. For those who have not been selected to take part in clinical trials, the U.S. government wants to pass legislation making it easier to receive a concession to use experimental drugs. The bill, which was voted on by the House of Representatives in Washington D.C., did not receive the required number of votes but the leader of the majority party has promised to restart the process and succeed.

There are many opponents to this legislation. They deplore the fact that “a demagogic law is generating ‘false hopes’ for patients and will not actually change anything”. Currently, an experimental drug can be obtained directly from the laboratories provided that it has already undergone clinical tests, the laboratory agrees and the FDA[1] approves the request. Such requests are generally authorised within a few days in over 99% of cases. Approximately one thousand patients use this system every year. Arthur Caplan, professor and head of Medical Ethics at the NYU School of Medicine, nevertheless urges caution: “This does help some patients, but not very often. Most of the medicinal products fail at the research phase”. Furthermore, the new legislation wouldn’t bring anything new to the table. Authorisations would still depend on the goodwill of the laboratories. An end to FDA approval would be the only difference, and this would be replaced by simple facts and figures. “They refer to the right to try, but the right to try already exists (…) People are already asking laboratories for this all the time”, observes Arthur Caplan, who also points out that an experimental treatment may “make you die even sooner”.

For small-scale laboratories with no resources to manage individual requests for medicinal products in addition to their clinical trials, and large-scale laboratories in fear of bad publicity should a patient die, the new law “encourages active participation”. It would strengthen their legal immunity and prevent the FDA from blocking the market launch of a new drug following the death of a patient outside clinical trials, explains Starlee Coleman from the Goldwater Institute, which designed these laws.

An equivalent system for exceptional authorisation exists in France. Some 20,000 French people make use of this system each year – a model that the Americans are keen to emulate.