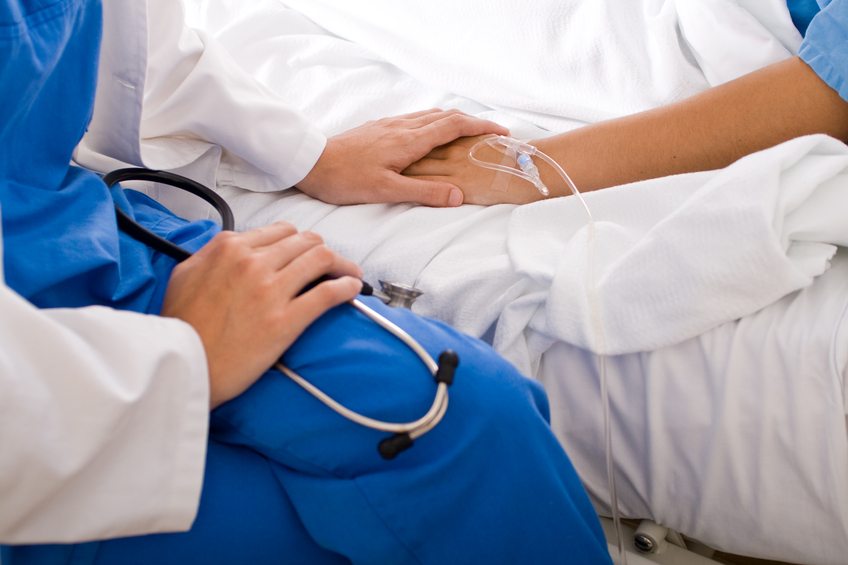 In May 2014, J.J. Hanson, married with two children, was diagnosed with a glioblastoma multiforme stage 4 tumour and given just four months to live.

Following his diagnosis, he became president of the Patients’ Rights’ Action Fund, an association which recently published two videos in which he opposes legalisation of medically assisted dying. He conveys his feelings simply: “Would it be easier to give up? Should I just say, it’s too much for my family, the pain is hard to bear and I don’t want to face it? […] And I’ve had enough and that’s it? “

In December, J.J. Hanson lost his battle against cancer. He was 36 years old. His family explained that he spent his final days campaigning against assisted dying and calling for better end-of-life care.

“Every day is a gift”, he said in the 2015 video. His wife, Kristen, wants to share his “message of hope”: “Never give up. Even when you feel you’re at the end of the road, you can still look forward to sharing a precious, pain-free moment with your family”, she recalls, looking back at the last week.