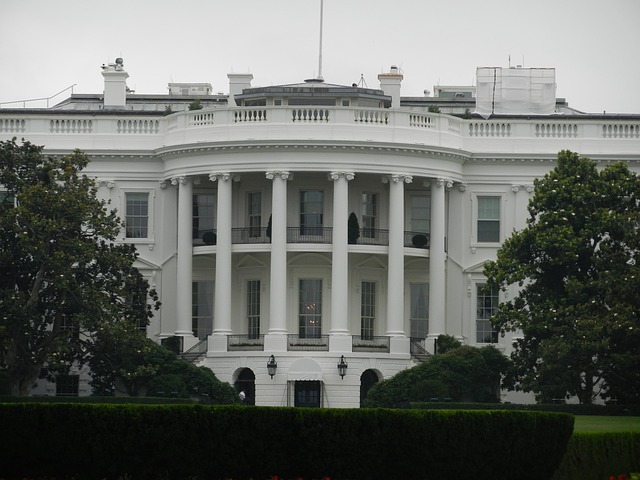 In the United States, the law bans the use of taxpayer funds to pay for abortions. The Trump administration on Friday issued a rule barring clinics that provide abortions or abortion referrals from participating in the $286 million federal family planning program. The move is expected to redirect tens of millions of dollars initially allocated to “women’s health care providers” to other groups.

To continue to receive funding, the law will force Planned Parenthood and other abortion centres to choose between shutting down or moving their abortion services. Additionally, tighter financial separation will be required. The president of Planned Parenthood has stated that the group could not accept funds under these conditions because it would compromise “its ethical obligations to patients”. Planned Parenthood receives about $60 million from the program.

This initiative is expected to reshape the government’s policy on reproductive health. However, this new policy is likely to be challenged in court.