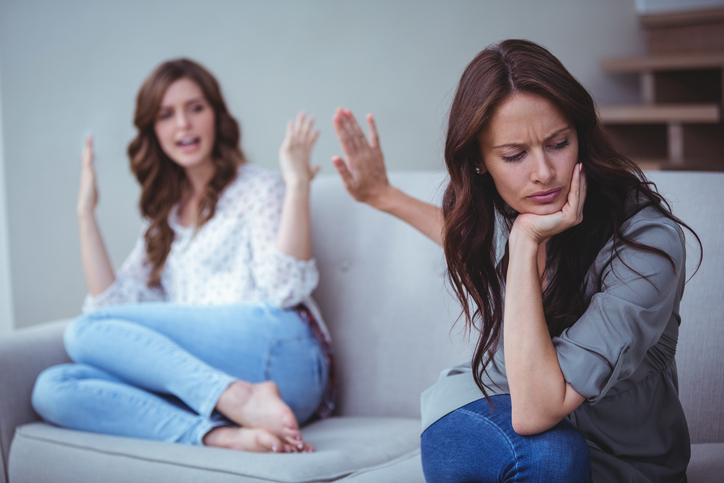 United States: Two mothers – one recognised as the “child’s father”

In a county of Tennessee, a homosexual woman divorced from her partner has been granted the same legal rights as a “husband” over a child conceived by donor insemination.

The child was born in January 2015 when the two women were married. Only one of the two women is named on the birth certificate as the father was an anonymous donor. They divorced in February 2016. In this case, Tennessee law grants rights to the father and the mother. The judge stated that the term “father” should be interpreted “neutrally” and he held that Erica, the ex-partner of Sabrina, had parenteral rights over the child.

Since this case, lawyers in Tennessee have adopted a law stipulated that “undefined words must be understood in their general, everyday meaning with no forced or subtle construction that would limit or eliminate the meaning of the language, unless a contrary intention is clearly apparent”. Therefore, a request such as that put forward by Erica and Sabrina would no longer be acceptable in the future.