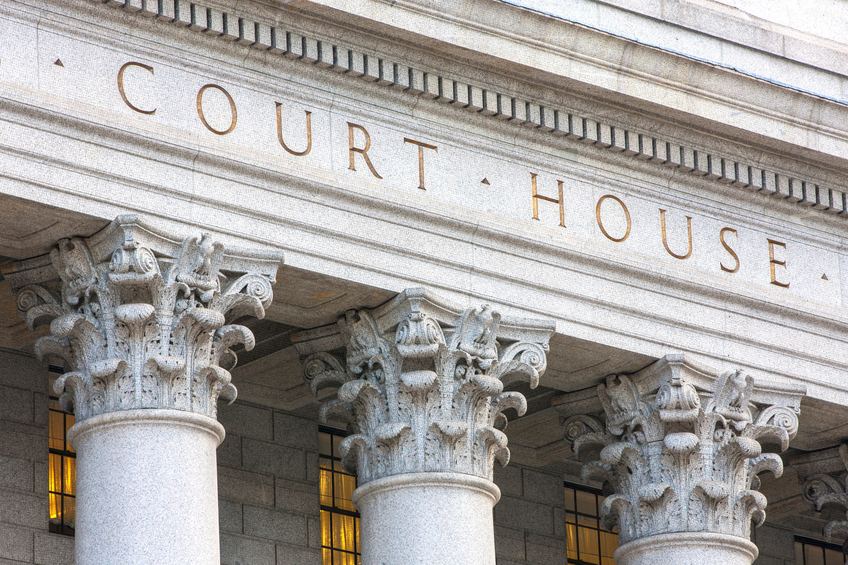 This decision was adopted by a majority decision with five judges in favour and three against. Anthony Kennedy, considered to be a “moderate conservative”, tipped the balance (see The United States Supreme Court will examine the question of abortion).

President Barack Obama expressed his satisfaction in a press release, “Every woman has a constitutional right to make her own choices when it comes to procreation”.

This Texan law, which was voted on in 2013, called for “high levels of competence for establishments and physicians practising abortion”.

Having listened to arguments from both sides in March, the Court deemed that this law obliging clinics to “have surgical resources on a par with hospitals” and “granting doctors the right to admit patients to a local hospital” was illegal. It held that “these new requirements imposed by Texas in fact contravened the abortion law recognised by this same Supreme Court in 1973 in the judgement regarding Roe v. Wade”. The requirements are believed to pose “a superfluous obstacle to the right to abortion”, added Judge Stephen Breyer.

This decision continues to divide the country on the subject of abortion.

These restrictive laws have led to the closure of tens of abortion centres in Texas since 2013, and other Southern States such as Louisiana or Alabama are not far behind.

This decision will compel these States to review their policies because “Supreme Court judgements in fact apply to the entire country since judges rely on the American Constitution”.

It is the first restriction in fifteen years to be opposed by the Supreme Court in relation to policies adopted by the States.