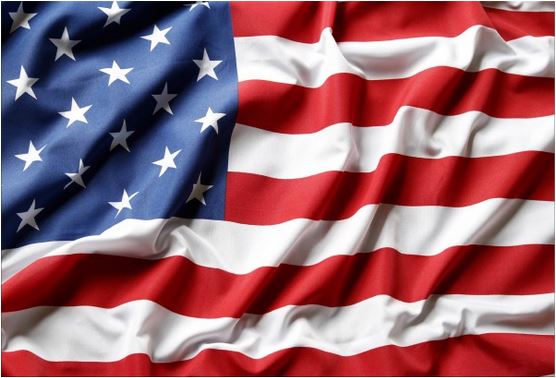 United States: The ban on abortion after 20 weeks is rejected by the Senate

On Monday, the American Senate “did not succeed” in opening the debate on a draft bill intended to ban abortion after the 20th week of pregnancy. The bill, which was adopted by the House of Representatives last October (see United States: heading towards ban on abortion after the 20th week of pregnancy?), was not granted the motion that would have put it on the Senate’s agenda. Donald Trump called this vote “disappointing”: “The Senate vote rejects scientific facts and places the United States out of the mainstream in the family of nations in which only 7 countries out of 198, including China and North Korea, authorise abortion after 20 weeks of pregnancy”, he announced. He is asking senators to vote for “a law that ‘celebrates, cherishes and protects life’ “.

In the United States, abortion was authorised in 1973 by a Supreme Court decision “which set foetal ‘viability’ as the limit, not a specific number of weeks”. The bill under discussion retained the 20-week limit, which it “justified as being the moment from which a foetus can perceive pain”. It was named by some Republicans “after Micah Pickering, a 5 year-old boy who was born prematurely in the 22nd week of pregnancy“.