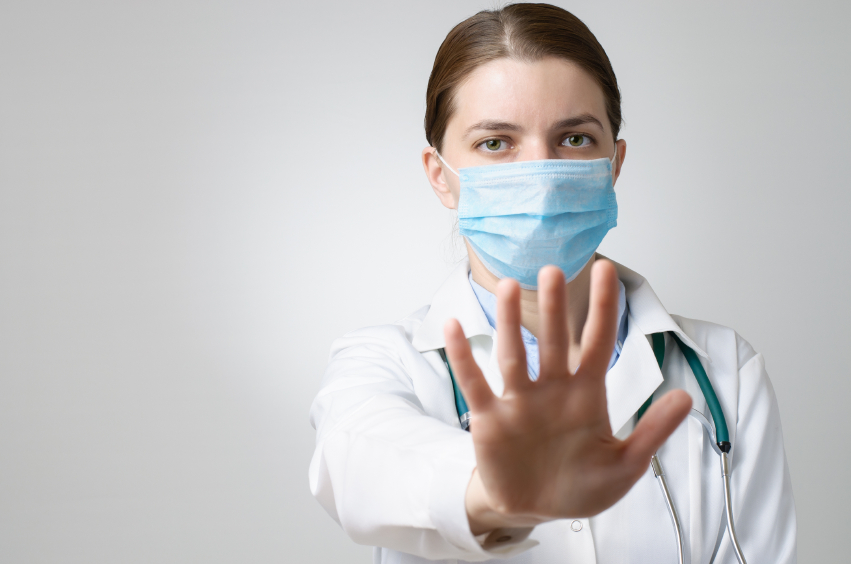 On Thursday, 18 January, the United States Federal Government announced the creation of a new ministerial division within the Ministry of Health and Social Services, “dedicated to freedom of conscience and religious freedom”. It will support “doctors, nurses and other medical personnel who refuse to carry out certain procedures that they deem to be contrary to their beliefs“, especially acts of abortion and the treatment of transgender individuals.

During the campaign, the President promised “that his government would vigorously defend rights relating to freedom of conscience and religious freedom,” explained the Minister. “This promise has been upheld to this day. “