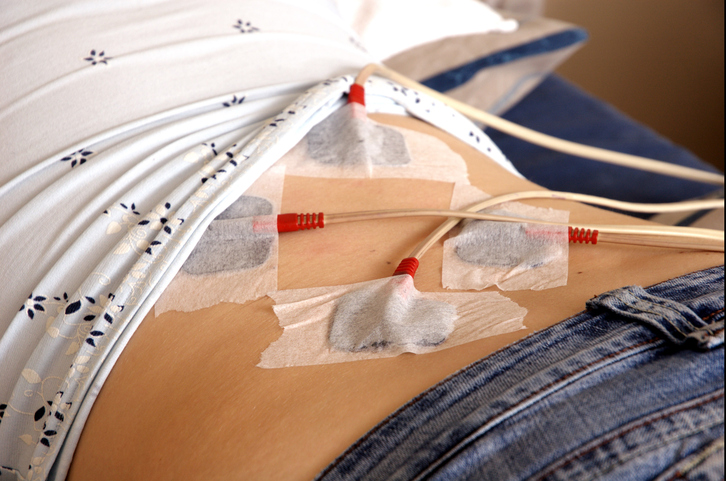 Having been paralysed in the legs from the age of four, a young man in the United States has just taken a few steps thanks to electrical stimulation. Following a snowmobile accident affecting his spinal cord, he lost the use of his legs and could no longer feel them.

In 2016, a surgical team at the Mayo Clinic in Minnesota installed “a system of 16 electrodes designed to stimulate the spinal cord”. This stimulation coupled with long weeks of rehabilitation allowed this man to walk “two hundred metres in 331 steps” independently and voluntarily using a walking frame.

The results should be quantified as the steps taken were far slower than those of a healthy man and his balance was unsteady.