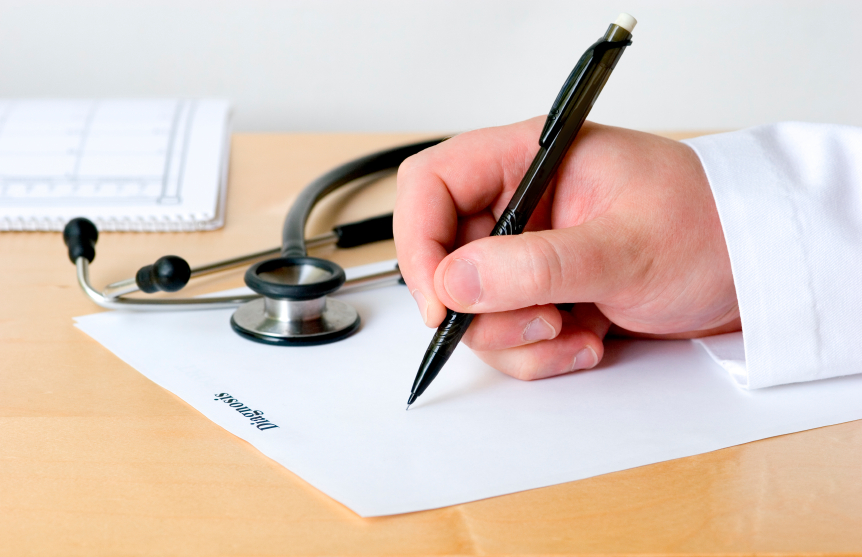 In the United States, new guidelines have been drawn up and published in the Neurology Journal seeking to remedy errors made in diagnosing disturbances of consciousness.

These guidelines describe optimum practices for the management of patients in vegetative and minimally conscious states. They are the outcome of an in-depth consultation with members of the three specialist societies: the American Academy of Neurology (AAN), the American Congress of Rehabilitation Medicine and the National Institute on Disability, Independent Living, and Rehabilitation Research. According to these bodies, four out of ten individuals deemed to be unconscious are not actually unconscious.

Amongst its principal recommendations, the document advocates close evaluation of patients by a clinician with specialist training in the management of impaired consciousness, such as a neurologist or a rehabilitation specialist after a head injury.

The evaluation must be repeated several times during treatment, especially in the three months following the head injury.

“Individuals are sometimes misdiagnosed due to underlying deficiencies which mask consciousness”, explained Joseph T. Giacino from Harvard Medical School and Spaulding Rehabilitation Hospital in Boston, and principal author of the guidelines. “Misdiagnosis can lead to inappropriate treatment decisions and poor outcomes in terms of health. This can involve the premature or inappropriate withdrawal of treatment, failed attempts at rehabilitation or even worse scenarios”.

According to the authors of these recommendations, although the prognosis for patients presenting prolonged consciousness disorders varies considerably, some can actually regain consciousness and go back to work Approximately one in five individuals with a serious brain condition following an injury can be rehabilitated to the point where they can live at home unaided.