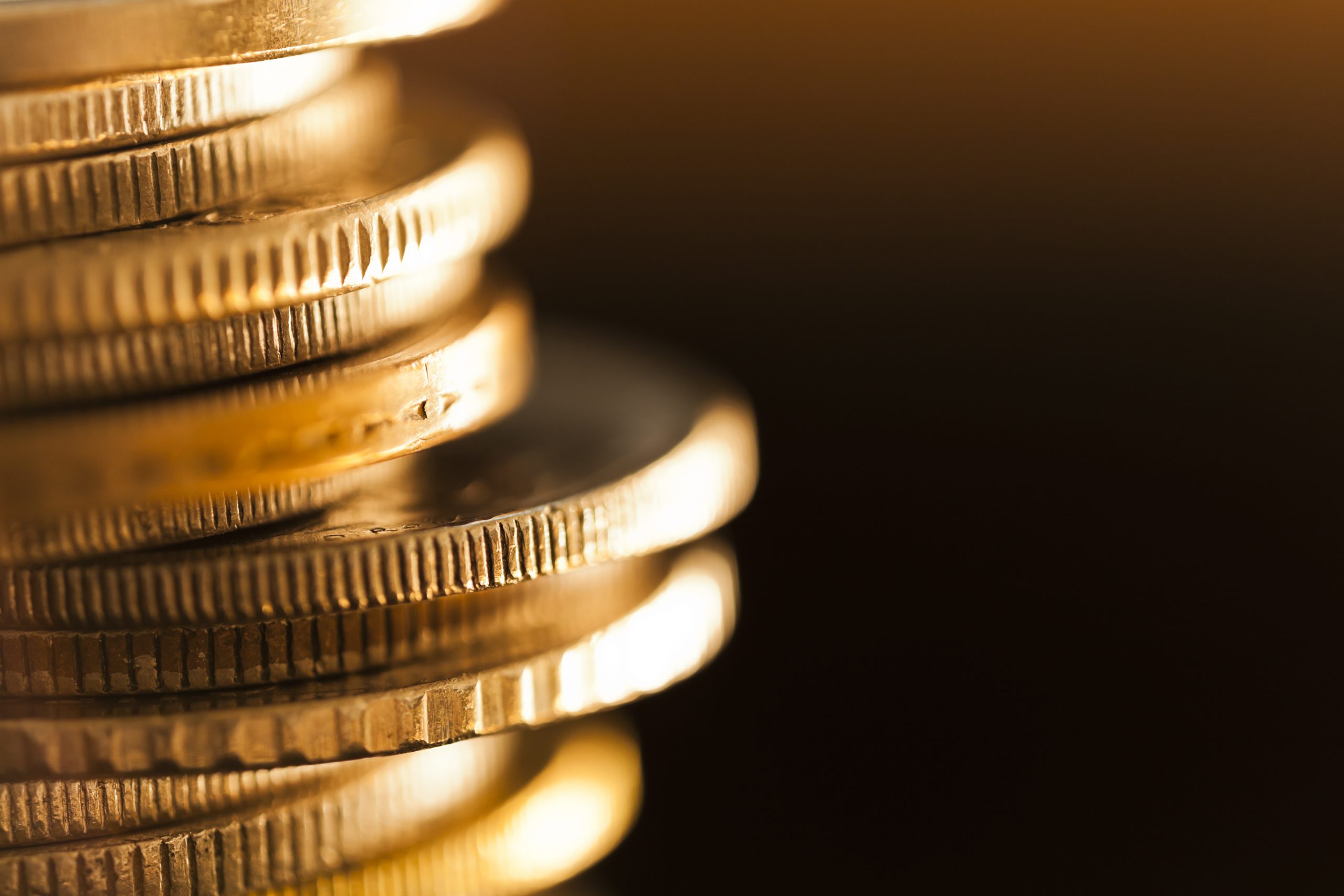 In the United States, insurance companies in states where assisted suicide is now legal are refusing to cover vital treatment for some patients and are offering them “assistance to end their own lives” instead.

Brian Callister, Associate Professor of Internal Medicine at Nevada University, tried to transfer two patients from California and Oregon for treatments that were not feasible in his hospital. Over the telephone, representatives from two different insurance companies refused these transfers. This was confirmed by the Professor: “In both cases, the Medical Insurance Director told me, ‘Brian, we are not going to cover the procedure or transfer – what about assisted suicide?’”.

According to Dr. Callister, the patients were not dying but “would die without the treatments”. In both cases, remission was 50% and 70% guaranteed, respectively. “It’s far less expensive to take medication that will kill you than to continue life-saving treatment. It’s as simple as that”, lamented the doctor. “Even some advocates of assisted dying agree that financial pressures are probably helping to standardise the practice” of assisted suicide.