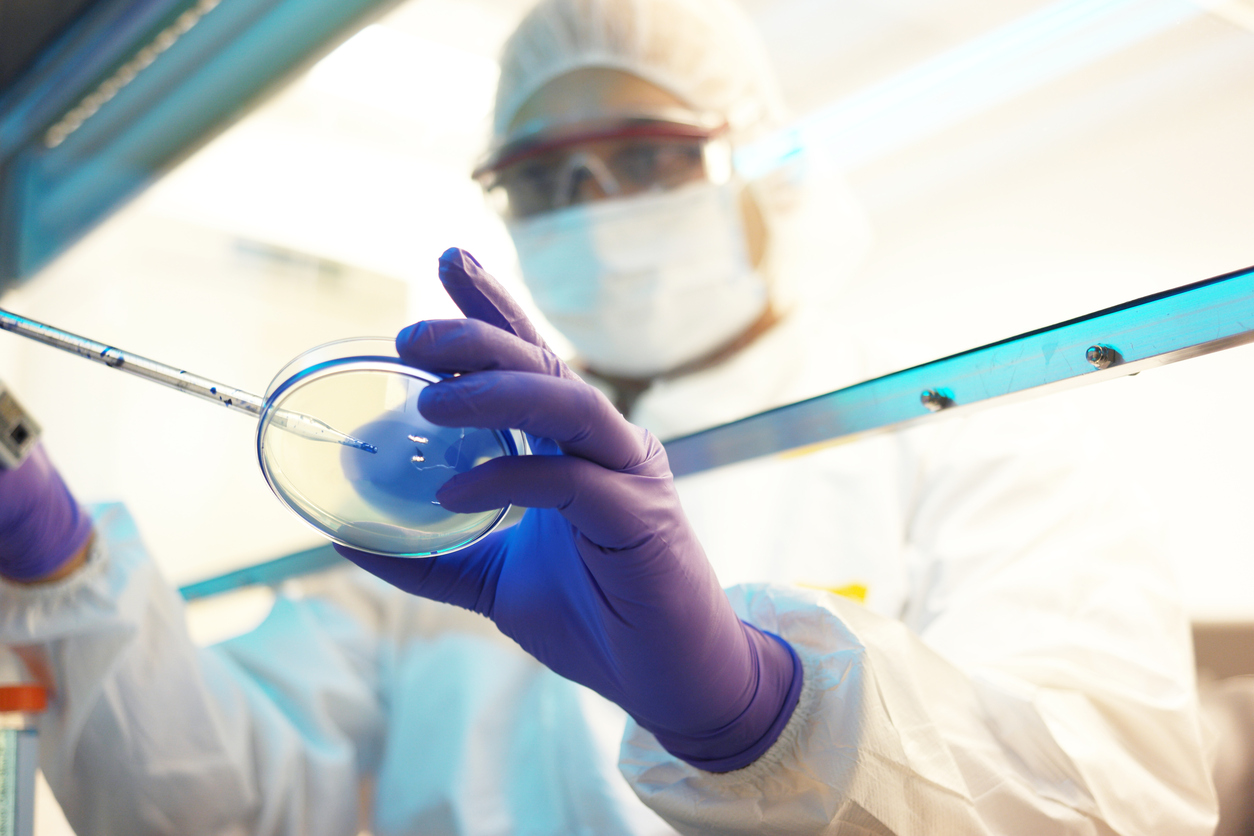 United States: House of Representatives expected to continue to prohibit genetic modification of the human embryo

On the occasion of draft bill HR 265, which examines funding issues relating to the activities of the Food and Drug Administration (FDA), the US House of Representatives is expected to renew its ban on the genetic modification of human beings.

Since 2015, funding bills have prohibited the FDA from considering applications to create children from genetically modified embryos through in-vitro fertilisation. However, this clause must be reintroduced and voted on each year. This ban concerns the production of genetically modified babies, as well as the “three-parent baby” technique (see One baby, 3 DNA, 3 transgressions).

FDA Commissioner Scott Gottlieb left no doubt about his opposition to relaxing the CRISPR ruling on the genetic handling of human embryos. In a tweet published last November, he considered that “certain uses of science” should be considered “intolerable”. They should “cause scientists to be cast out. The use of CRISPR to edit human embryos or germ line cells should fall into that bucket. Anything less puts the science and the entire scientific enterprise at risk”.