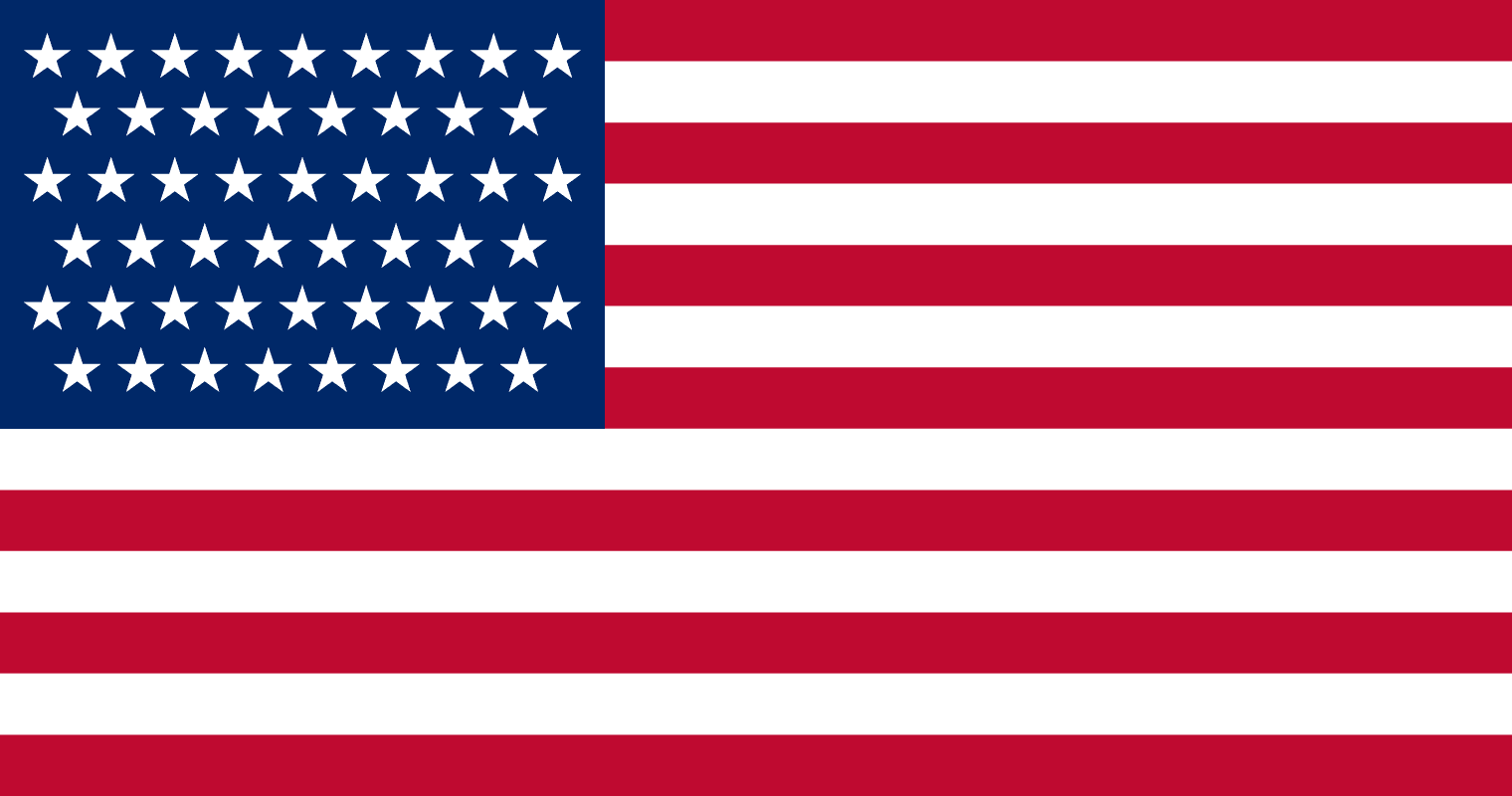 A scandal erupted a fortnight ago in the United States when the Center for Medical Progress put a video on line that had been filmed with a hidden camera. The video showed a family planning manager giving details of a partial birth abortion – a method that she admitted was being used by family planning and which allowed certain organs from the aborted foetus to be preserved in a good condition and subsequently sold.

Partial birth abortion is banned in the United States and the sale of human organs constitutes a federal crime. The Center for Medical Progress has since published two similar videos. The most recent one shows a family planning manager discussing a unit price for organs. “I think that calculating a unit price works better – in this way we can calculate how many we are going to collect”, the person can be heard saying. The video also includes an interview with phlebotomist, Holly O’Donnell, who acknowledges the fact that she has worked for a company that received foetal tissues from family planning.

Republican senators have responded to this scandal. They have set up a think tank to come up with a draft bill aimed at restricting federal subsidies paid to family planning. This draft law, presented by senator Rand Paul, must ensure that “no further federal subsidies are paid to the American family planning association or any of its subsidiaries”. The senator went on to add that: “The biggest news of the day is that there will be a vote concerning the suspension of family planning subsidies”.

The draft law put forward by the Republican senators will probably suspend family planning payments and focus instead on helping other groups and organisations working to promote women’s health.