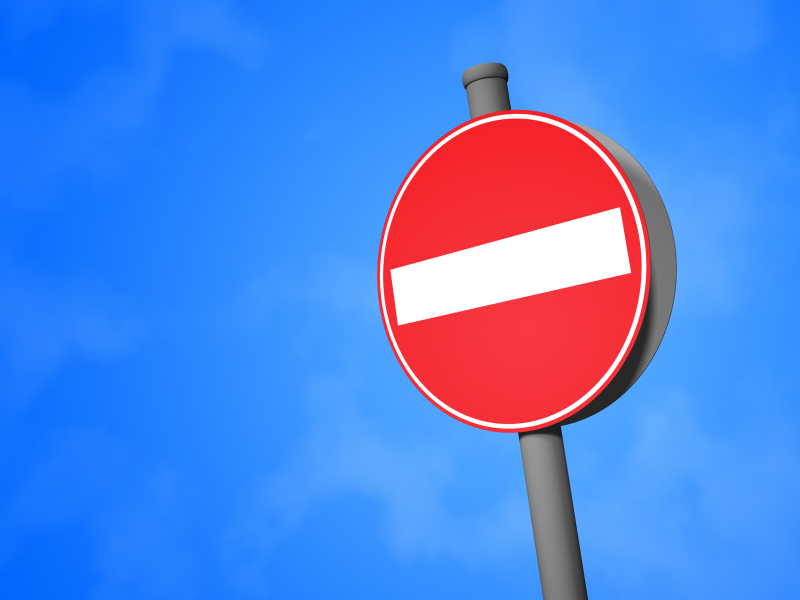 United States: heading towards banning abortions after 20 weeks of pregnancy?

The United States House of Representatives “passed a bill on Tuesday to punish doctors performing abortions after the 20th week of pregnancy“. It carries a prison sentence of up to five years for these doctors; women who actually undergo the procedure would not be penalised. “Cases of rape and incest, or when the woman’s life is in danger, are exceptions to the rule“.

The Republicans who hold the majority in this chamber, have cited “scientific works ” showing that “a foetus is capable of feeling pain from the 20th week after fertilisation“: “We cannot feign ignorance,” stated the Chamber’s Republican Chairman, Paul Ryan, “Their pain is no longer invisible to us. As a society, we cannot consciously ignore it“.

For their part, the Democrats are convinced that this law is unconstitutional because “the right to abortion throughout the United States dates from 1973, with a Supreme Court decision which fixed the “point of viability” of the foetus, and not a specific number of weeks, referring instead to the medical consensus of 24 to 28 weeks“.

The senators have not yet voted on the draft bill which “is not a priority” for them at the present time. However, if they approve it, Donald Trump has already announced that he would enact it.