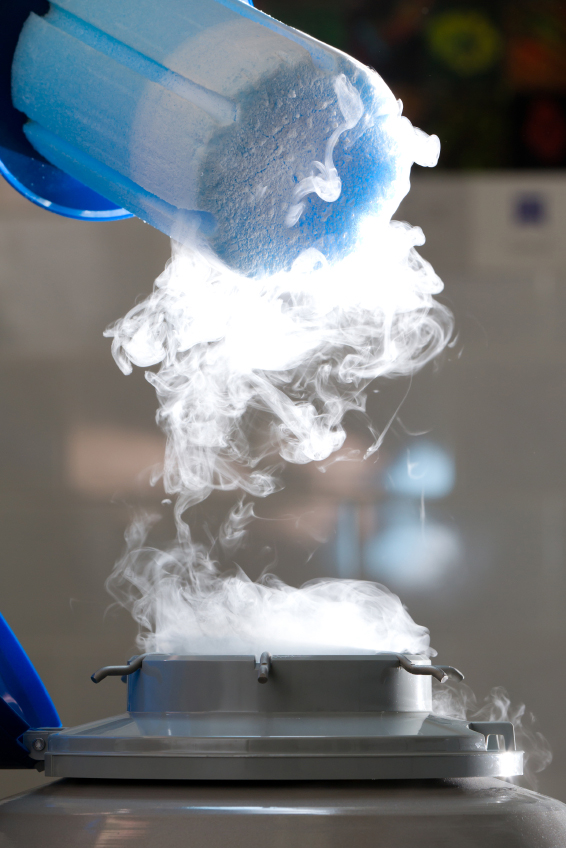 Last March, following a technical failure in a cryogenic tank at the Cleveland University Hospitals Fertility Center, four thousand eggs and embryos were destroyed within a few days. The future parents of these embryos are in mourning. A memorial service was organised.

As the number of frozen eggs and embryos gradually rises in the United States, potential parents develop bonds [ST1] with their future children from the outset when the embryos still comprise only a few dozen cells. The freezer malfunction highlighted this link and fuelled a debate on what has actually been lost.

This debate took place when dozens of cases were being brought against the accident in Ohio with the status of the embryo being at the heart of the questioning. The Cleveland Centre could face accusations of “wrongful death”.

Up until 1985, Ohio’s law on “wrongful death” had applied only to adults and children. Consequently, the State Supreme Court deemed that this could also apply to foetuses provided that they were “viable” or at a stage of development when life would continue using natural or artificial means. To date, this legislation has not applied to frozen embryos.

Clinic officials have apologised several times for the accident. They claim they are working to help those who have lost their eggs or embryos by offering them refunds, free services and “psychological support”. However, many of the individuals who have lost genetic material claim that they are entitled to more than an apology and refund. This case applies in particular to Wendy and Rick Penniman, a Cleveland couple, who stated that life begins with conception. “Embryos are treated more as possessions than as persons,”  explains their lawyer, Bruce Taubman, “It’s a very complex issue”.

According to the court records, university hospitals argued that the loss should be considered under the state’s medical malpractice laws, which limit damages and recognise future parents – not lost embryos – as victims.

. Embryos accidentally frozen in Ohio – are these classed as persons?