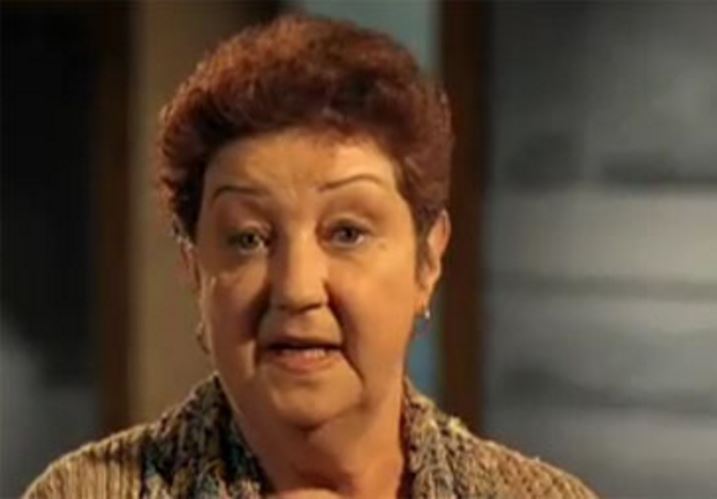 Norma McCorvey, the American woman responsible for the decriminalisation of abortion in the United States in 1973, died on 18 February at the age of 69. She became a “keen opposer to abortion” after converting to Evangelical Protestantism and later to Catholicism.

At the age of 22 and pregnant with her third child, “she fought for abortion”. Advised by two feminist lawyers, she got justice under the pseudonym of ” Jane Roe” and confronted Dallas prosecutor, Henry Wade. After the birth of her child, she went as far as the Supreme Court. On 22 January 1973, “the highest court in the US set a limit for women to legally terminate pregnancyby virtue of their right to privacy”.

Since this decree, “50 million legal abortions have been performed in the United States”.