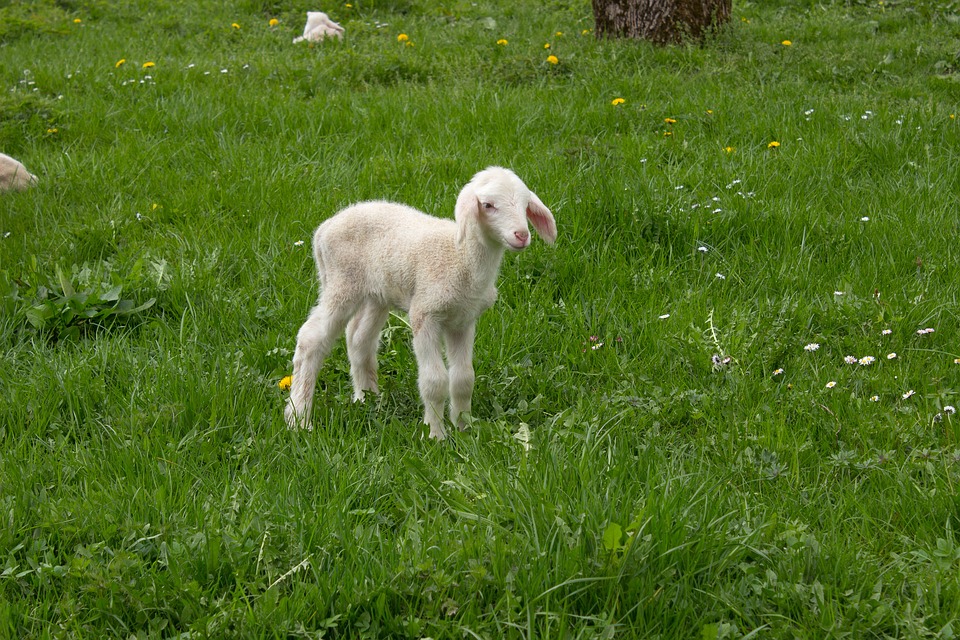 American scientists have just announced that they have created sheep embryos containing human cells. These chimera embryos have a research focus because they are a potential source of human organs for transplantation. The aim is to offset the shortage of organ donors as well as genetically adapt organs for recipients and thus avoid rejection. The announcement was made by Pablo Ross’s team during a meeting of the American Association for the Advancement of Science (AAAS) in Texas.

The same team has already conducted similar studies on pig embryos [1] developed over a 28-day period. These chimera contain one human cell in 100,000. Scientists have recorded a higher ratio in sheep embryos: “approximately one cell in 10,000 was human”. The embryos were developed in vitro for 7 days and then in vivo for 21 days in sheep. Some scientists are calling for longer-term experiments, starting with 70 days. For his part, Pablo Ross believes that approximately 1% of embryo cells should be human in order to get the results they need but other in-vitro tests will be required in advance.

Scientists obtained these chimera using genome editing, blocking pancreas development in sheep embryos. The human stem cells introduced should then develop and replace the missing organ. Sheep embryos offer several “advantages”, explains Pablo Ross. They can easily be produced by IVF[2] and since fewer embryos have to be implanted in the “surrogate mother”, less embryos have to be created. “We generally transfer around fifty embryos for a pig. With sheep, we only transfer four”. Some sheep organs (heart and lungs) are also more akin to human organs – hence good-sized organs can be produced. Pigs have other advantages, namely organ growth rate and bigger litters.

Given the concerns surrounding the possible migration of human cells to animal brains, Pablo Ross confirms that he will stop research if such observations come to light. Other problems could appear with the transmission of viruses to human cells, thereby causing the transplant to be rejected. Genome editing seems to be the ideal solution for developing piglets free from such viruses.

[1] Human organ production in pigs or sheep – fact or fiction?