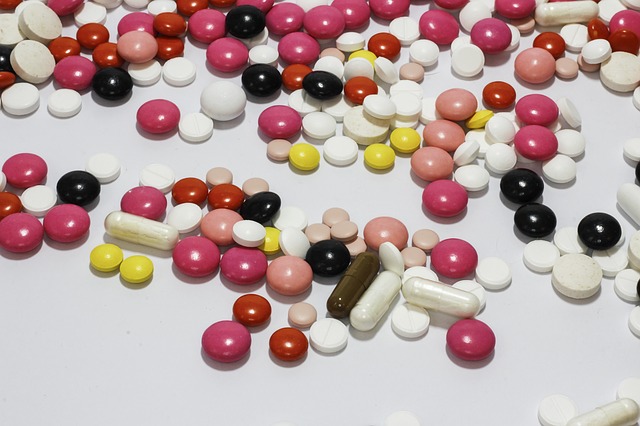 On 22 May 2018, the US Congress approved a law authorising terminally ill patients to “try” experimental drugs not yet validated by the Food and Drug Administration (FDA) but which have already successfully completed the first clinical development phase.

This “right to try” legislation was adopted by 250 votes (Republicans and 22 Democrats) to 169 (Democrats), and should soon be ratified by US President, Donald Trump, who is a keen advocate. The Senate unanimously approved this move in August 2017.

However, in recent months, Doctors and associations for patients with rare diseases have denounced a demagogic law that would raise “false hopes”. Democratic senators have joined forces to speak out against legislation that would allow pharmaceutical laboratories and patients to largely override the US Health Authorities (FDA). “This is a dangerous legislation that threatens the FDA’s authority over ensuring that medical treatments are safe and effective”, repeated Frank Pallone, a member of the House who emphasised the risks of spin-offs by unscrupulous laboratories.

His views are shared by fellow Democrat, Jan Schakowsky, who accuses this bill “of opening the door for bad actors to prey on people desperate to save their lives or the lives of their children.” and who asks: “If this bill is so good, why are 104 patient groups opposed?”

The law already allows doctors to ask pharmaceutical companies to give an experimental drug to a patient provided that the first clinical development phase has been completed successfully. If the laboratory agrees, a concession request is sent to the FDA who sanctions it in 99% of cases. One thousand patients benefit from this approach each year.

The new law would remove the FDA’s right to scrutiny. The laboratories alone would decide whether or not to share their products, at the request of doctors, and on receipt of the patients’ written consent. The FDA would simply be kept informed, especially in the case of serious negative effects.

The laboratories would be obliged to submit an annual report to the government.

Over the last four years, similar laws have been adopted in 38 of the 50 US states.

USA: Debate on “right to try” experimental drugs on the terminally ill