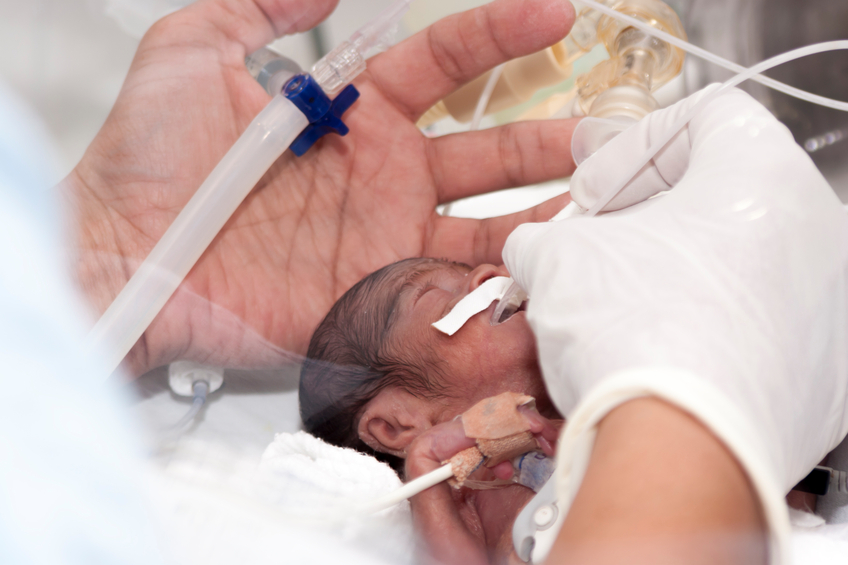 In the United States, a draft bill states that any doctor who fails to administer appropriate care to a newborn infant following a failed attempt at abortion faces a prison sentence of five years.

“The idea behind this law is simply that a baby who is born alive following a failed attempt at abortion is entitled to receive the same medical care as any other baby,” explains Kevin McCarthy, Head of the Republican majority in the US House of Representatives.

The 2002 “Born Alive Infants Protection Act” already covers emergency treatment for these newborn infants but has not introduced penalties.

The House of Representatives is scheduled to vote on this bill on 19 January to coincide with the Annual March for Life organised in Washington DC.