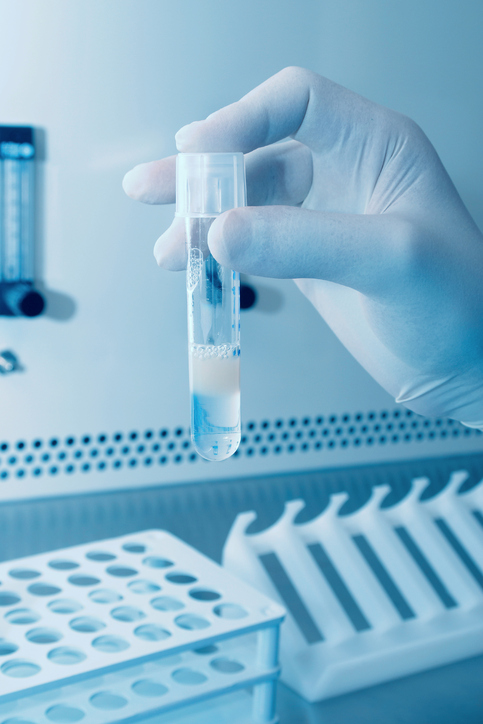 In the United Kingdom, Judge Gwynneth Knowles has authorised a woman to arrange the extraction of her dying husband’s sperm to allow her to try to conceive after his death.

Following her husband’s sudden and ultimately fatal head injury, the young woman made an urgent request to the Court of Protection[1]. The couple had already tried to conceive and had received fertility treatment.

The request was supported by the Human Fertilisation and Embryology Authority (HFEA), the government’s independent regulatory body supervising fertility treatment and research. Lawyers representing the husband confirmed that he would also have wanted sperm retrieval—a sentiment echoed by his medical team.

Although exceptional, the posthumous use of a deceased or end-of-life person’s sperm has precedence. In 2014, a woman from Birmingham was granted the right to store her deceased husband’s sperm and, recently, in Australia, the Queensland Supreme Court allowed a woman to use her deceased boyfriend’s sperm.

[1] The Court of Protection is authorised to make decisions about social protection issues on behalf of individuals unable to make those decisions themselves.