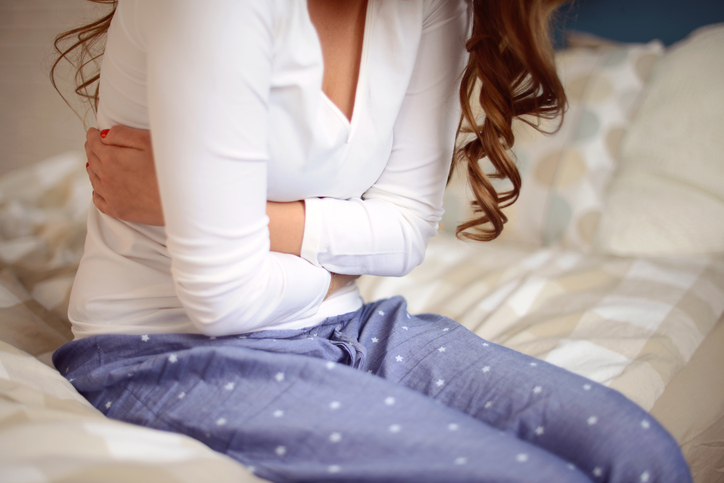 Although the purchase of abortion pills without a prescription is illegal in Great Britain, on-line sales of these pills are soaring. According to Government statistics, 375 pills sent to addresses in England, Wales and Scotland were seized in 2016 during annual searches of postal depots, compared to five in 2013[1].

Abortion is available through the NHS and is “widely available” in Great Britain up to the 24th week of pregnancy (and up to full-term in the case of medical abortions). However, “illegal” abortions “without medical supervision” are punishable with life sentences, regardless of the period during pregnancy when the abortion was carried out. Two women were sentenced accordingly in 2012 and 2015.

A draft bill presented by MP Diana Johnson and supported by the British Pregnancy Advisory Service (Bpas) will be debated in the House of Commons on 13 March to “decriminalise abortion”, i.e. remove the criminal code. “These women are not criminals who deserve life sentences,” argue those in favour of the bill, focusing on the testimonies of “desperate women”.

But other voices are being raised, pointing out the risks of purchasing abortion pills on line. Clara Watson from the Life Charitygroup, believes that it is “too risky,” considering the health problems that could follow.