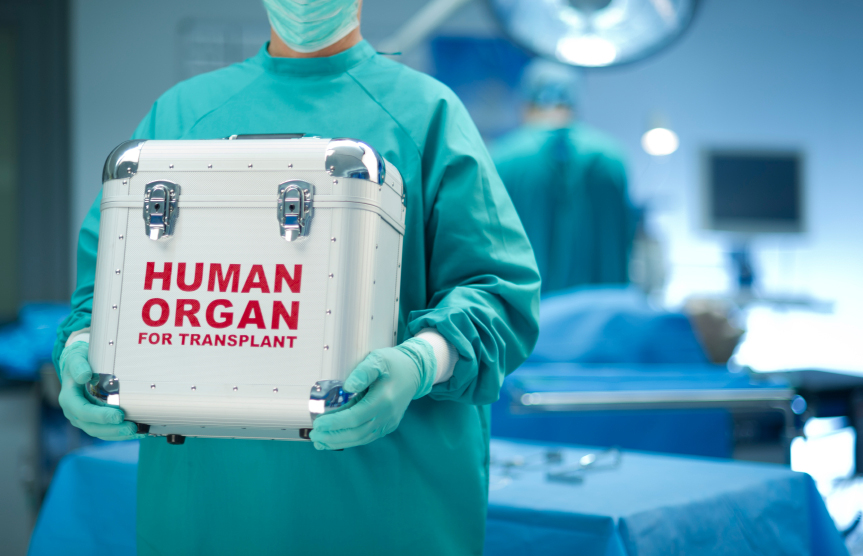 Following in the footsteps of Wales in 2015, Scotland and the United Kingdom are in the process of changing their organ donation schemes to a presumed consent system. The UK House of Lords approved the law on 31 January while in Scotland, the draft law under consideration by the Commission is expected to be discussed in the coming weeks.

Presumed consent assumes that a person consents to organ donation unless indicated otherwise. Advocates of organ donation hope that the new system will encourage people to make their wishes known before they die, as any refusal can be logged in an online registry. However, Professor Chris Rudge, a leading transplant surgeon, opposes this change because “organ donation should be a present and not for the state to assume that they can take my organs without asking me” he said, adding that he is “horribly opposed” to the proposal.

In Scotland, Dr Margaret McCartney also wonders, arguing that “there isn’t any good evidence that would suggest that having this opt-out scheme actually increases the rates of donation […] If you look at what’s happening in Wales, there has been no clear rise in organ donation since the opt-out law was brought in to place in 2015”. She also noted that ” there had been a clear rise in Scotland since 2014/15 in organ donations without this legislation”.