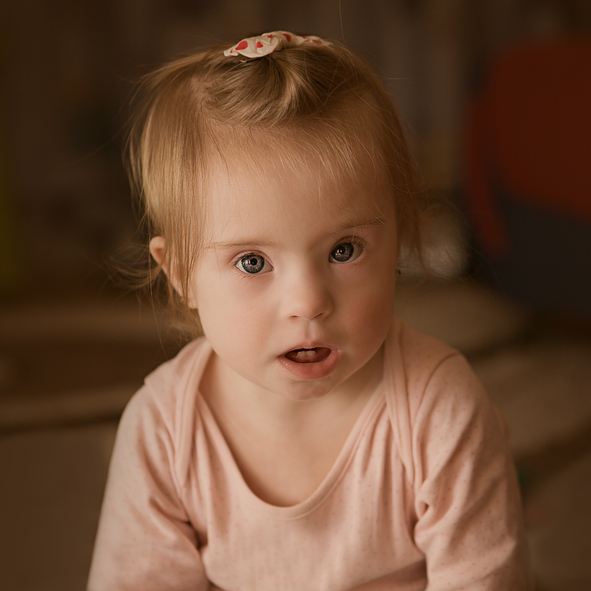 United Kingdom: Abortions related to Down Syndrome on the rise

In the UK, the minister for Health made public her annual report on “abortion statistics” mid-June. In 2016, 190 406 women aborted in the country. Among them, 3208 aborted after the diagnosis of a foetal abnormality (congenital malformations and chromosomal abnormalities), of which 706 because of Down Syndrome. There were as many as 689 abortions due to Down Syndrome in 2015. This is a 46% increase compared with the figures from 2010.

According to the association Don’t screen us out (DSUO), these figures are the consequence of the introduction on the market of Non-Invasive Prenatal Testing for Down Syndrome (NIPT), a new “more effective” test which inevitably leads to the increase of diagnoses and, de facto, abortions of foetuses with Down Syndrome. The association fears that the situation may get worse once NIPT is introduced into the prenatal testing policy, and is worried about the seriously negative impact this policy will have on people living with Down Syndrome.