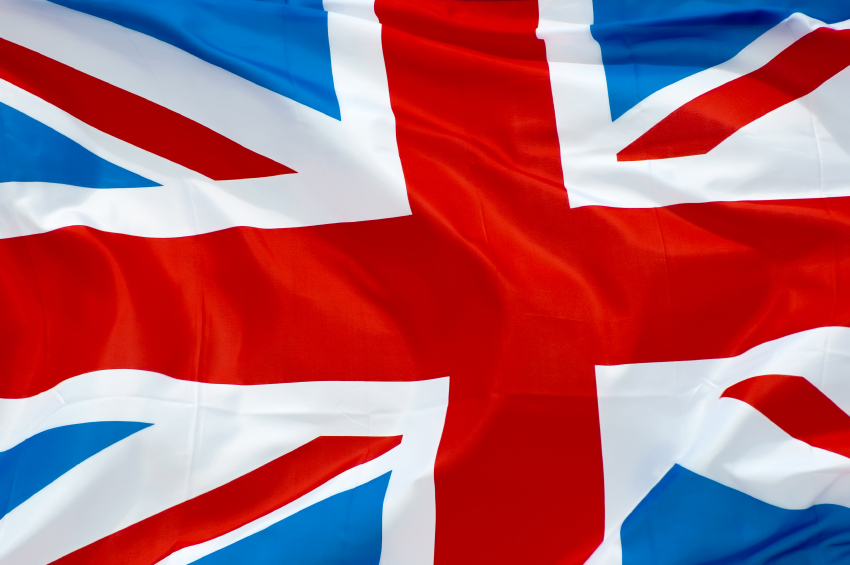 United Kingdom: a draft bill aimed at limiting abortion due to disability is gaining ground

In the United Kingdom, a draft bill proposed by Lord Kevin Shinkwin is intended to prohibit abortion due to disability. This type of abortion is currently authorised up to birth. The new bill has just had its second reading in the House of Lords.

Lord Shinkwin believes that, “from a disabled person’s perspective, there is a blatant anomaly, an inconsistency in the law where discrimination based on handicap is both prohibited by the law after birth and ambiguously enshrined in law at the very moment when discrimination begins, at source, before birth”.

The draft bill is supported by the We’re All Equal movement that wants to make “equality for the handicapped” a reality.  Doctor Elizabeth Corcoran, the spokesperson for this movement, is calling for a national discussion on equality for the disabled. She refers to the legal paradox which prevents selective abortion based on gender but authorises it on the grounds of disability.