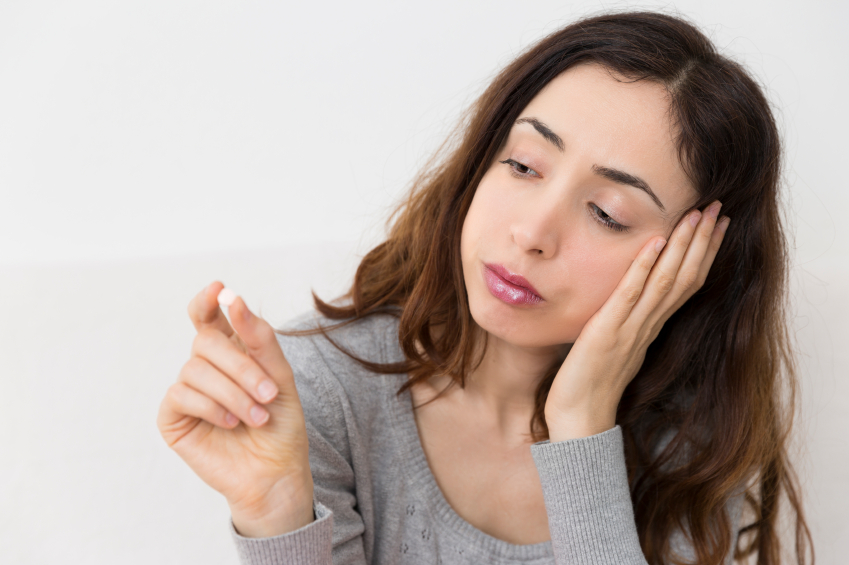 In September, UNESCO’S World Commission on the Ethics of Scientific Knowledge and Technology, “COMEST”[1], completed a report on robotics, which has just been published. Its aim is to “propose an ethical framework” in this area and to “promote both public scrutiny and inclusive dialogue on the ethical issues” raised by the application of various contemporary robotic technologies.

According to COMEST, these “robotic machines” that “blur the boundaries between human and machine”, raise questions on essential concepts such as the “ability to act” or “responsibility”. Initially used for industrial and military purposes, robotic technologies are now used in many areas such as transport, health care, education, agriculture and the home. Robotics is “increasingly based on artificial intelligence, which promotes the development of human capacities such as perception, use of language, interaction, problem solving, learning and even creativity”. These “cognitive machines” therefore become “unpredictable” unlike so-called “deterministic” robots. Cognitive robots “pose new challenges”, for which COMEST has developed an ethical framework that can be applied to all levels of legislation ranging from behavioural codes for engineers through to national laws and international conventions.

· Robots at the age of transhumanism

[1] COMEST, created in 1997, proposes ethical principles to decision makers in sensitive areas. It comprises 18 members who each have a four-year term of office. These members come from scientific, technological, philosophical, cultural, religious and political backgrounds