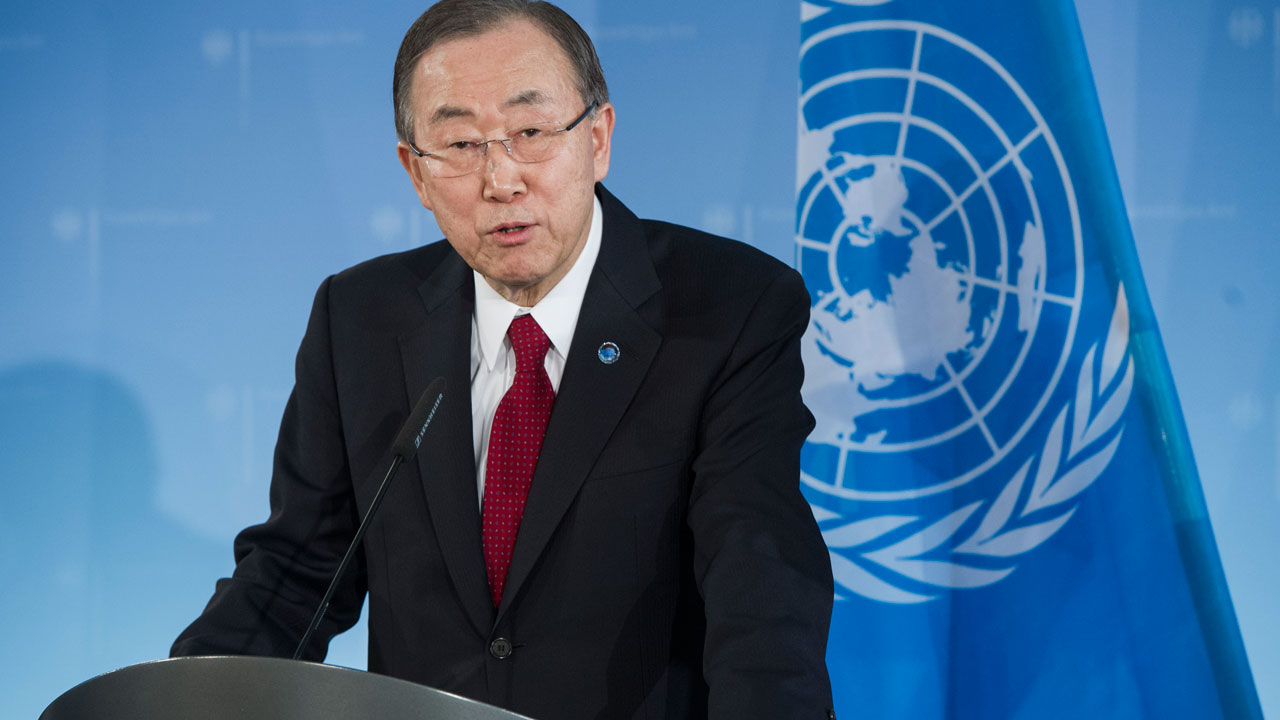 The UN Secretary General, Ban Ki Moon, wants “to add new objectives to include abortion and LGBT (lesbian, gay, bisexual and trangender) rights in the United Nations development plan”. In his opinion, both measures would allow “humanitarian objectives to be reached as part of a new sustainable development programme”. To this end, he has published a report entitled, “One Humanity, Shared Responsibility”, which will provide the basis for inter-governmental discussions during the World Humanitarian Summit to be held in Istanbul in May 2016.

In this report, he “advocates focusing the ‘priority’ on providing women and adolescents with complete sexual and reproductive health services, without any discrimination”, an expression which is “understood by Ban Ki-Moon’s staff and certain UN Member States to include abortion[1]”.

According to the CFam[2] analysis, the “Istanbul forum” may give Ban Ki-Moon “an opportunity to obtain general tacit agreement for his approach to sustainable development objectives in a context where nations resisting abortion and LGBT rights will be placed at a disadvantage”. This summit, convened by the Secretary General, is “controlled entirely by his staff” and will not be subject to negotiation “either before or during” procedures.

[1] “Reproductive health in new UN objectives dates back to a historical 1994 UN agreement on population and development, which expressly rejected the right to abortion under any circumstances and only permitted abortion in UN programmes in countries where it is legal”.

[2] Centre for Family and Human Rights.