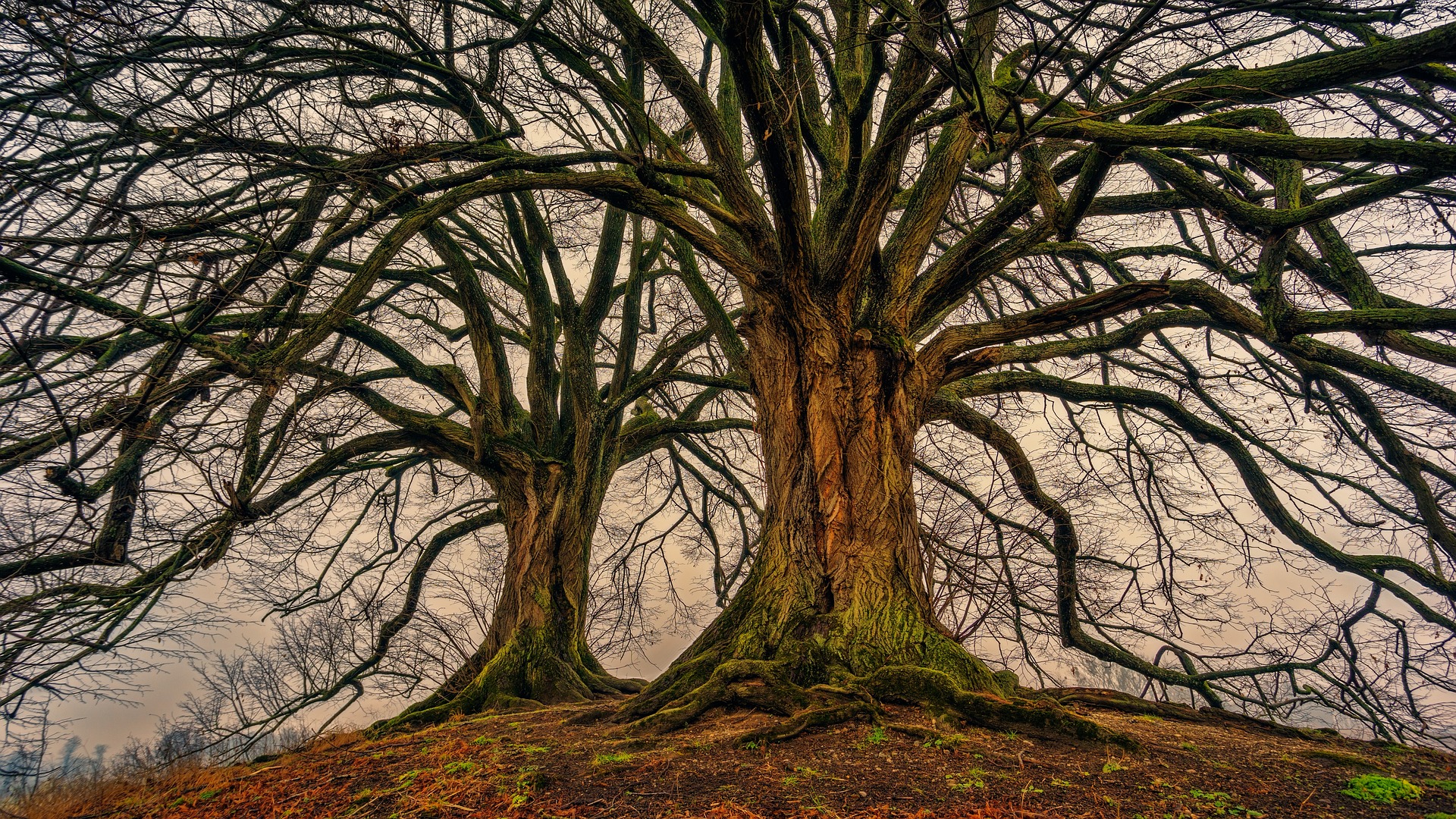 U.S.: State of Washington legalizes the composting of humans

With 3.6 million estimated deaths per year by 2037, “1 million more than in 2015”, the United States is growing concerned about the availability of cemetery space. And one state, Washington, has passed a law to allow human composting for the first time.
Governor Jay Inslee signed the legislation on Wednesday, 22 May, and it will take effect in May next year. The bill describes the process as a “confined and accelerated conversion of human remains to soil”.

The approach is part of an ecological perspective: each year, the 22,000 American cemeteries pour “16 million litres of chemicals into the ground, mainly formaldehyde, which is considered carcinogenic, 1.6 million tonnes of concrete, 47 million cubic metres of planks and tens of thousands of tonnes of copper and bronze”. As for cremation side, CO2 and mercury emissions are just as polluting, and the energy consumption would be “the equivalent journey by car from Paris to Marseille”. Approximately 1.5 million incinerations are performed each year.

Katrina Spade, CEO of the human composting company Recompose, explains the process: “The body is covered with natural materials, such as straw or wood chips. Bacterial activity leads to its decomposition in the soil after three to seven weeks”.

For Philip Olson, a Virginia Tech professor and specialist in funeral practices, “the innovation is considering the body as an ecological product, a nutrient, and a resource. It is composted and transformed into something used to conserve nature. It is a kind of non-religious resurrection”.

The Catholic Church, in turn, criticized the move as a law that “does not show enough respect for the deceased”.