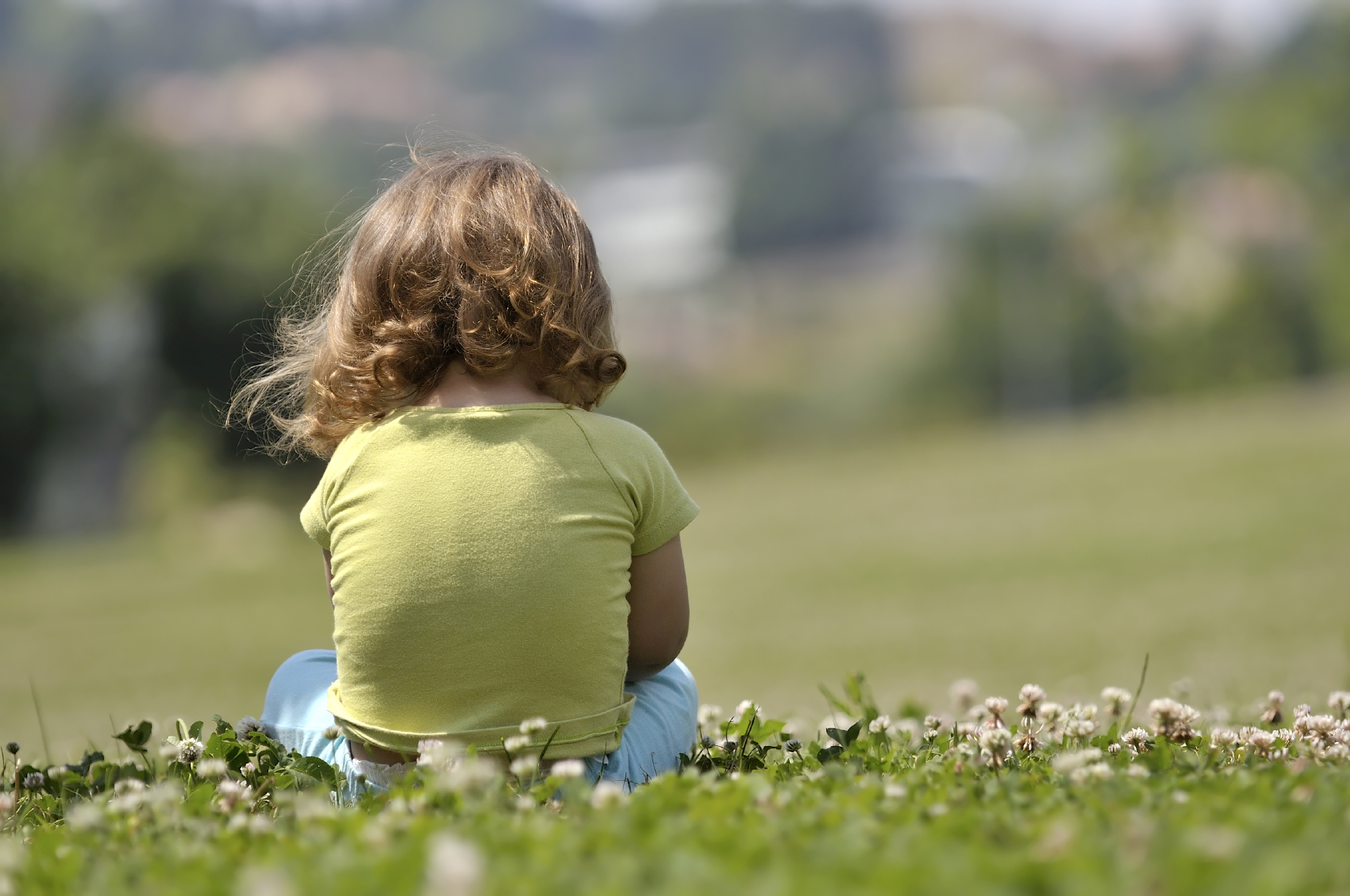 Two surrogacy contracts for one baby – who is the real father?

A five-year-old boy has been at the heart of a legal battle ever since he was born. His mother, also known as “petite cigogne” (little stork)on a classified ad site, was approached by two gay men in 2012, namely Alexandre Lerch and Anthony. In exchange for €15,000, the surrogate mother was fertilised with Alexandre’s sperm and carried the child for nine months. However, she disappeared just before the birth to sell the child to a second couple, a man and a woman, who were refused adoption, to receive an extra €15,000. The surrogate mother used the same technique to swindle the first couple in 2010. In 2016, she was given a one year suspended prison sentence. As for the couples, they were each fined €2,000 (see Surrogacy: “mother-to-be” sentenced for swindling and One year prison sentence for “swindling” in the sale of children).

But who is the real father of this little boy who was born in March 2013? Is it Alexandre Lerch, the genetic father—but is there DNA proof to substantiate this? Or is it the second intended parent who immediately acknowledged the child, is named on the birth certificate and who has raised the child for the past five years?

In March 2017, the Court of Dieppe ruled in favour of Alexandre Lerch, providing for the “child’s gradual transfer to Alexandre’s home”, not without stressing in advance “the devastating effect of the unlawful acts of those who today lay claim to [his] happiness and education”.

However, on 31 May, the Court of Appeal finally ruled in favour of the second couple: “In this case, it is in the child’s best interest to remain with the people who have raised him”, explains Ms Nathalie Boudjerada, the lawyer of the person who was eventually recognised as the“legitimate father”. The biological father, Alexandre Lerch, has decided to file an appeal so that, “one way or another, his son knows of his existence”.

The Court of Dieppe had already rightly pointed out that, regardless of the person ultimately chosen as the legitimate father, be it the biological father or the intended father, the “child would nevertheless suffer as a result of this decision since, either way, he would be deprived of part of his personal history”.