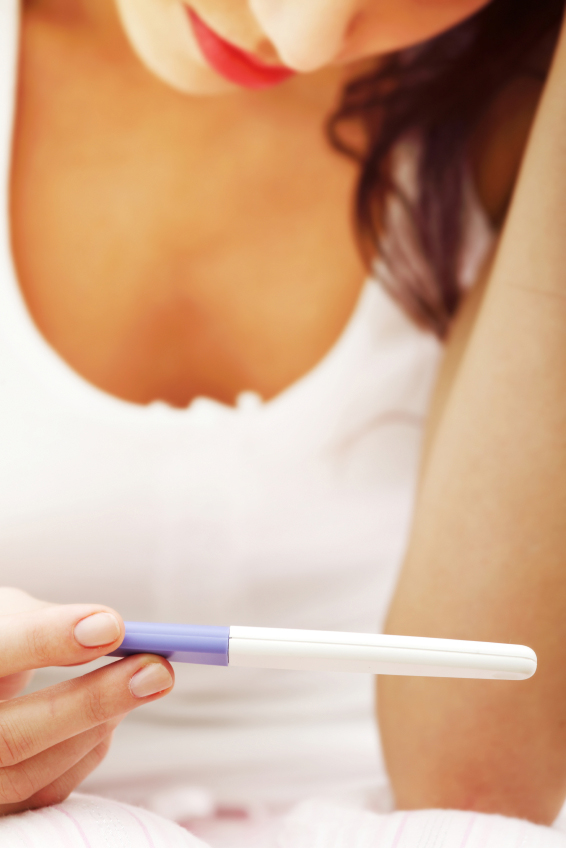 In Arkansas, a Republican legislator has proposed a law prohibiting abortion after 18 weeks. The current law sets the limit at 20 weeks unless the mother’s life is in jeopardy. “We need to make a statement that life is precious…” said Robin Lundstrum, who introduced the bill. Other measures include a ban on abortion following diagnosis of Down syndrome and extension of the reflection period from 48 hours to 72 hours. Planned Parenthood’s press release denounces “extreme and dangerous political ideology”. In 2013, Arkansas passed a law banning abortion after 12 weeks, but it was later overturned by the federal courts.

On Wednesday, the Mississippi House and Senate passed legislation banning abortion on detection of a heartbeat, i.e. around the sixth week of pregnancy. “I see in this country that we protect sea turtle eggs and we protect other endangered species of animals with a greater degree of scrutiny and zealousness than we protect a child in the womb”, said Republican Angela Hill, who sponsored the bill. An exception could be granted if the mother’s life were in danger, but both chambers rejected the amendments proposing exceptions for rape and incest. A similar law, the heartbeat bill, was repealed one month ago in Iowa[1].