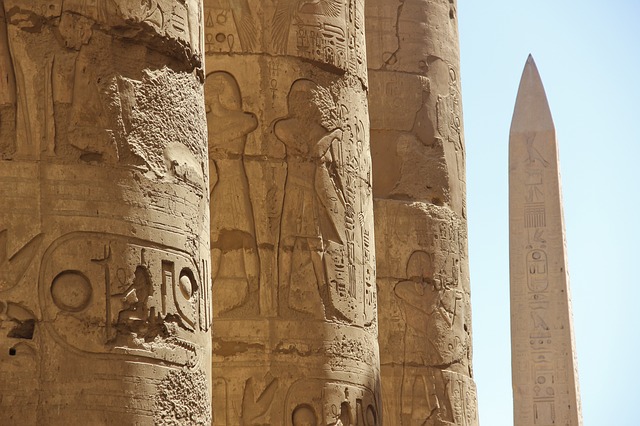 “Two is enough!” – Egypt intends to limit the number of children to two per family

As early as 2017, President Abdel Fattah al-Sissi accused “overpopulation” of being one of the “two greatest threats to Egypt”, on a par with terrorism. With 98.4 million inhabitants, Egypt is the third most populous country in Africa after Nigeria and Ethiopia. It is also the most populous country in the Arab world, the Middle East and the Mediterranean basin. With a national average of 3.5 children per woman, the country’s birth rate is 26.8% and its natural increase 2.3%, i.e. every year the country’s population grows by 2 million inhabitants.

In the countryside, having boys “is almost considered as life insurance”. This is because they are involved in daily work and in generating income, and also take care of their elderly parents later on. There is also religion, which compels people to have children because “to limit births is to oppose the will of God. Poor people like us have no hope of upward social mobility for our children, so why should we limit ourselves? Our wives are our last freedom. No one has the right to enter our bedrooms and tell us to limit our births,” said Khaled Abou Zied, a taxi driver.

Until now, there has been a policy of financial assistance for the poorest families… for their first three children only. But the government wants to drastically lower this birth rate. It is aiming to bring it down to 2.4 children per family by 2030. The government has launched a major pilot plan called “Two is Enough!”  This will end financial support from the second child onwards, introduce door-to-door calls by volunteers from selected NGOs to convince families, as well as ‘humorous’ TV spots. “Stop having children or your body will become ugly and your husband will look elsewhere,” said a volunteer to a 28-year-old mother in front of her four children. The TV spot features a father of seven children in a clothes store: “No way, there are too many of us: we can look but not buy,” the man says to his children. “Have two children so you’ll be able to clothe them,” the spot concludes hastily. Setting up a family planning programme and establishing fixed and mobile clinics are also on the agenda. The government is hoping all this will reduce the birth rate.