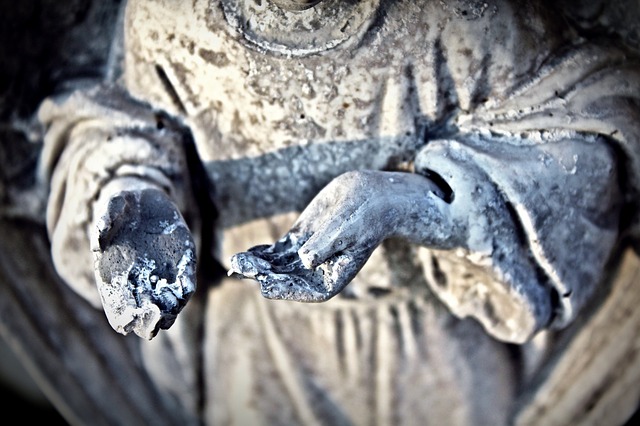 In 2014, 10% of people who committed suicide were suffering from chronic physical pain. This figure represents a 31% increase compared to 2003. These were the findings of a study which has just been published in the Annals of Internal Medicine journal. The study was carried out by researchers at Centres for Disease Control and Prevention who analysed data produced by the National Violent Death Reporting System, i.e. over 120,000 suicides reported in the United States over a period of 11 years.

24% of those who took their own lives were suffering from vertebral column pain whilst back pain affected 22%. Cancer-related pain affected 12% of people and 7% presented arthritis-related pains. Over half of those who died were suffering from pain associated with a health condition. 15% of persons had two disorders and 5% three or more. Approximately two out of three suicides involved men, mostly aged 80 or over, who were struggling with pain. The study did not focus on emotional suffering.

The principal author of the study, Dr. Emiko Petrosky, commented as follows: “health service providers treating patients with chronic pain should be mindful of the risk of suicide. Chronic pain is a serious public health problem. It is vital to improve the management of chronic pain by adopting an integrated patient-centred approach including the mental health care and medication prescribed for these patients”.