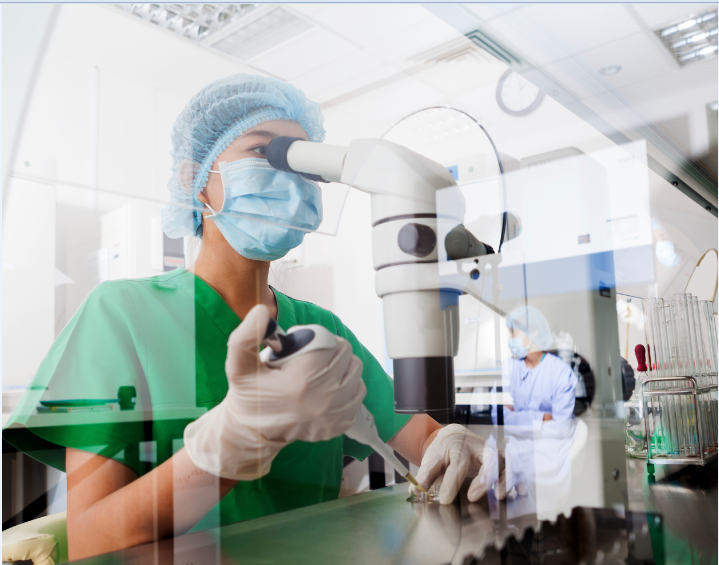 In Texas, Brian Hermann’s team has shown that injections of granulocyte colony-stimulating factors (G-CSF) could prevent the loss of masculine fertility following chemotherapy or radiotherapy[3]. This molecule has been used to date to prevent infections in these patients because it stimulates the immune system. Scientists have shown that it also stimulates the production of new sperm stem cells. “This suggests that G-CSF could be used as a retrospective treatment in restoring fertility”, they concluded. Brian Hermann who is following the research, believes that this could be a “creative solution”.